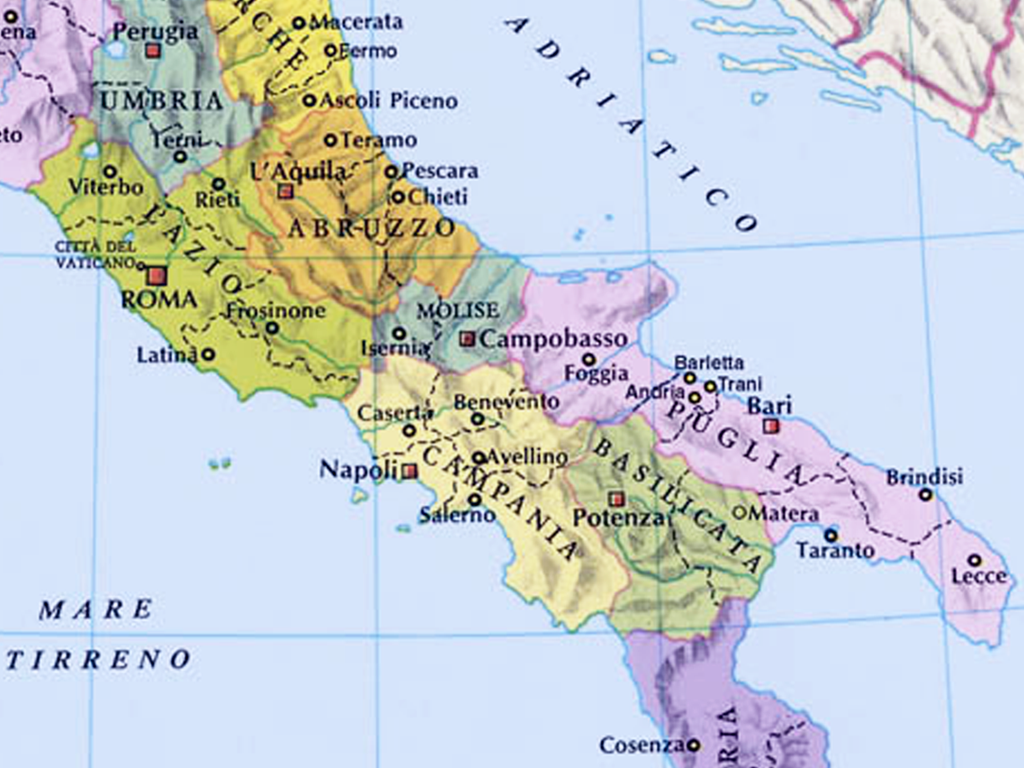 The Consortium Astaldi-Salini Impregilo is awarded with the contract for the design and implementation of the section Napoli-Cancello of the railway infrastructure AC Napoli-Bari, for an overall value of 397 million euro, part of Scandinavian-Mediterranean Core Network Corridor (# 5 of the TEN-T network).
The project, commissioned by Italferr and expected to be completed by 2022, consists of the first section of the strategic line which will connect the two major Italian cities Napoli and Bari, as crucial system of a larger integrated network aimed at improving the overall accessibility levels of the entire inter-regional territory. The planned works include both the improvement of the existing infrastructure and the implementation of new railway sections, with the primary aim to link the line with the new AV railway station of Napoli-Afragola (Zaha Hadid Architects), in order to provide a higher level of interchange and make the transport node the most important long-range transit hub of the Region.
Systematica is involved by the awarded Consortium to support the design process of the tender phase with a specific assessment of the operational level of the most suitable reconfiguration of the road network during the construction phase of the infrastructure, in order to mitigate the adverse impact of the induced traffic and resolve any conflict of unavoidable road closures with a proper redistribution of predominant traffic streams at territorial level and specific mitigation measures on the hot spots of the network.
The operational assessment is based on the implementation of state-of-the-art microsimulation models able to estimate, with an evidence based approach, the overall benefit of the proposed scheme in terms of reduction of externalities (travel time, air pollutants, safety, operating costs, etc.) as well as provide much needed geometric input to inform the road design process. With this respect, the overall social benefit due to an improved traffic circulation during the construction phase, has been estimated in € 1,2 million, as direct comparison between the proposed scheme and the strategy originally set out.