CZA and Systematica Presented Their Vision for Scali Milano 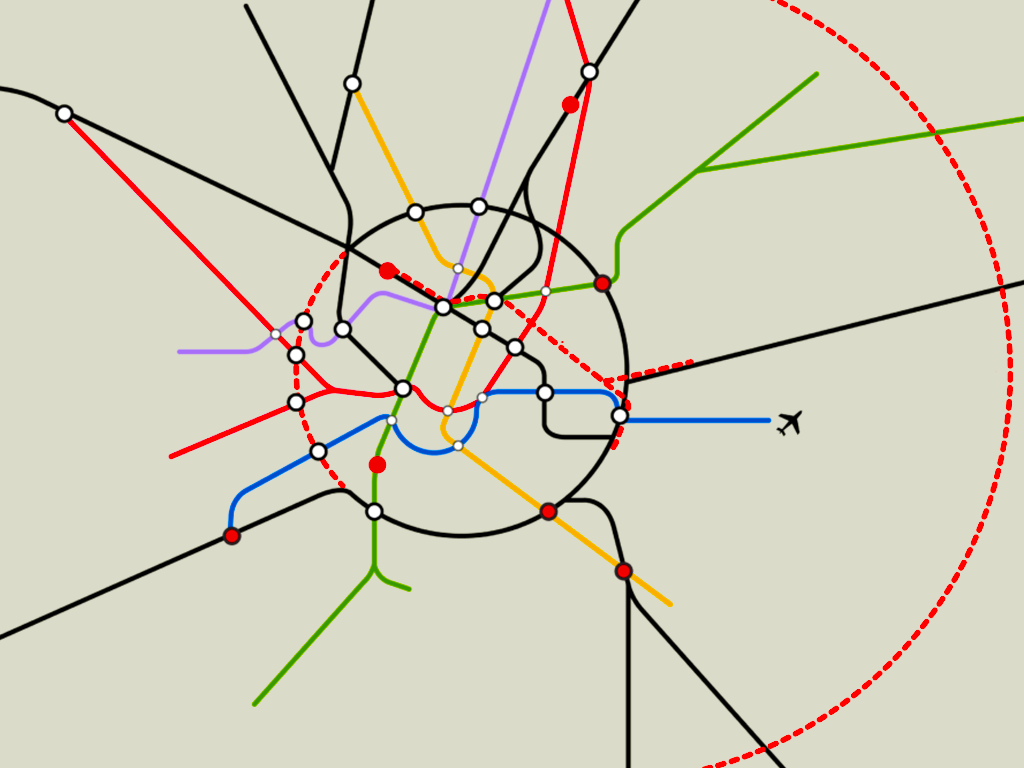 On April 9, the architectural firm Cino Zucchi Associati (CZA) and Systematica presented their comprehensive strategic vision called “Seven Beautiful Orchards” for the long-term urban regeneration process of the seven abandoned railway yards of Milano, which, alongside the requalification process of the Expo 2015 site, would represent a great, unique opportunity to shape the future of the City through the delivery of new urban polarities and functions able to respond to current and future needs of the City.
The event represented the final step of the successful initiative “From the Railway Yards, the New City” promoted by FS Sistemi Urbani and the City of Milan, aimed at envisaging the long term development of the City centred around the regeneration of the seven areas, through the response of five international architects and the development of a very well-structured and effective public debate process, open to the city, which occurred during a 3-days workshop in December 2016.
With more than 124 ha of urban brownfield, strategically located within the urban fabric of Milano, the transport strategy represents by far the key dimension called to effectively support the regeneration scheme envisaged for the development of a new system of urban centralities at metropolitan, urban and local scales.
In fact, among all the spheres of influence of urban systems, mobility is undoubtedly the dimension which best tells of the mechanisms that make a city work, describing the system of underlying relations and therefore the conditions of use of the city itself.
To this end, Systematica has supported CZA’s vision through the formulation of an integrated and multimodal transport strategy characterized by an evidence-based / multi-scale approach which comprises an extensive use of a multi-dimensional informative platform composed by integrated GIS – transport modelling tools, public transport accessibility models, vehicular micro-simulation models at district-level as well as available Big Data and Open Data.
The overall transport proposal developed by Systematica is centred around the key and most urgent process of upgrading and reinforcing the railway system of Milan as part of the wider and articulated public transport dimension, both in terms of infrastructures and services. The first mid-term phase of this renovation process is concerned with transforming the entire existing railway assets in “Intelligent Infrastructure”, in order to increase the overall capacity of the railway node of Milan to accommodate new railway services as the so called Circle Line as well as strengthen current most demanding linkages.
A second long-term implementation phase, which will definitely resolve the historical criticalities of Milan railway system, includes the completion of the railway ring of Milan – through the introduction of a missing underground link – to enable a full Circle Line service, a new underground corridor for all High Speed Services with a new underground station directly connected with the existing railway Terminus Stazione Centrale and the strategic eastern by-pass system for the freight traffic.
This significantly improved infrastructural framework would ensure the role of Milan as Global European City for the next 30 years, strategically located at the heart of the most vibrant economic area of Europe and at the crossing point of two of the most important corridors of the Trans-European Transport Network (namely Rhine-Alpine and Mediterranean corridors).

More information on Scali Milano can be found on the official website: www.scalimilano.vision