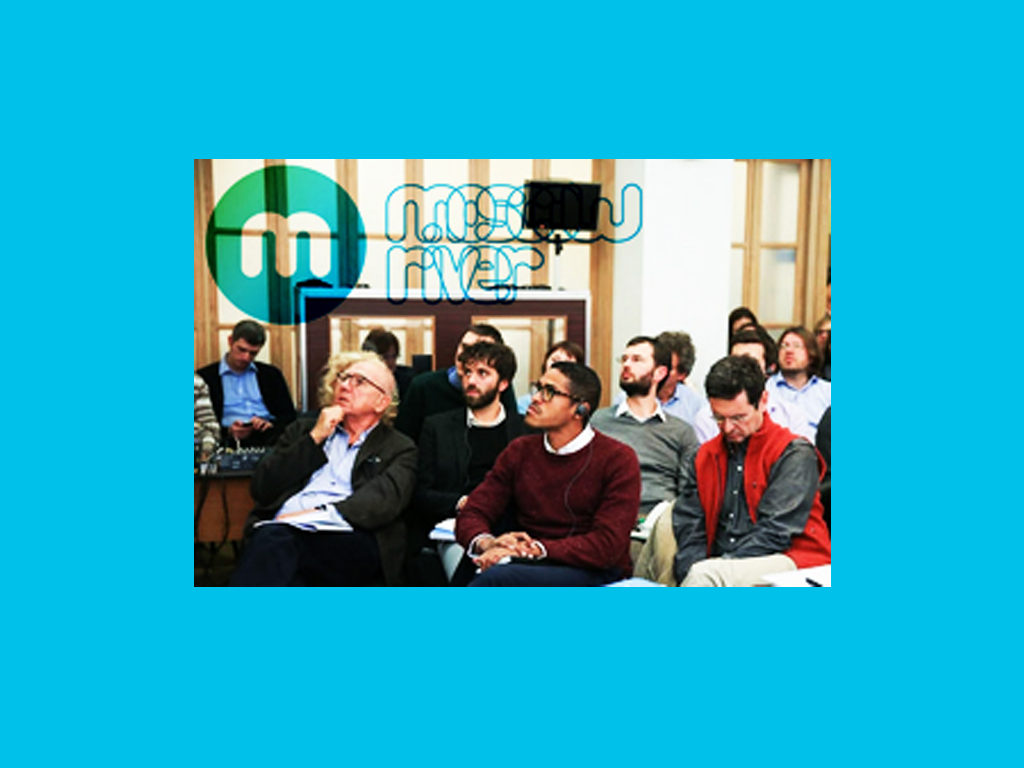 The work team led by Project Meganom was announced among the 6 finalists shortlisted for the second phase of Moscow River international competition. Systematica is part of this team together with Gillespies, Strategy Partner Group, JTP and Cushman & Wakefield.  Moscow River aims at achieving a general concept of development in a coherent system of interrelated areas adjacent to the Moscow river, turning the river from a  “barrier” into a “link” in the city structure. Such transformation should result in the enhanced quality of the urban environment, as well as in the improvement of the urban efficiency potential of the territories adjacent to the river.

On the 1st of October an orientation seminar was held for members of the international competition for the urban development concept of the Moscow River’s adjacent territory. Finalists were given detailed technical specification, source data and approved planning decisions, which need to be taken into account. The proposals will be submitted at the beginning of December 2014 and two weeks after the winner will be announced.