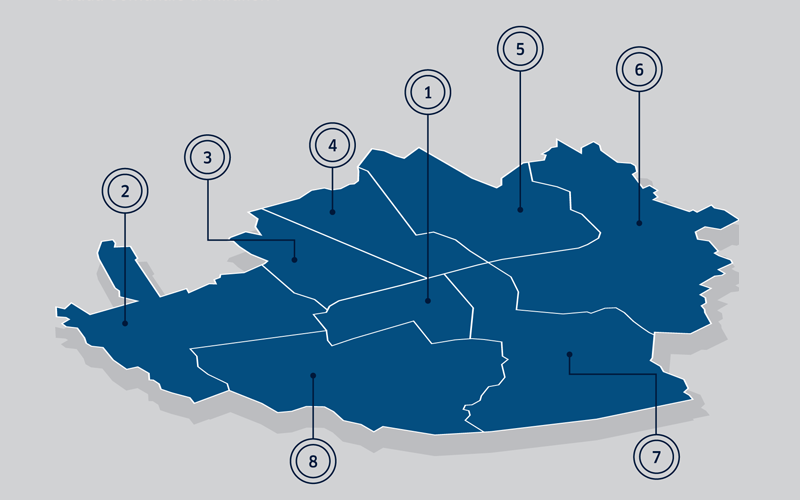 On December 14th 2018, the “Centrale di Nuvola Lavazza” of Turin will host the closing meeting of “Architettiamo la Città”, the cycle of conferences on urban mutations promoted by the Order of Architects of Turin and the Foundation for Architecture / Turin. The initiative, started in June 2018, has been based on a dense set of workshops arranged in any district of Turin with the aim of making citizens aware of urban changes. During the closing meeting, the Order of Architects of Turin will propose an elaboration of the requests and needs expressed by citizens, translating them into visions for the future of Turin.

Diego Deponte, Systematica’s Partner and Director, will join the closing meeting to talk about the intrinsic relationship between public space and infrastructure for mobility. For years, Systematica has been exploring the two-tier nature of mobility infrastructure: on the one hand, they trigger territorial and urban transformation and, on the other hand, they boost social cohesion. “Architettiamo la Città” will be then a further occasion for Systematica to focus on such a strategic topic and involve multiple stakeholders, whose quality of life depends also on the quality of the dialogue between public spaces and mobility infrastructure.