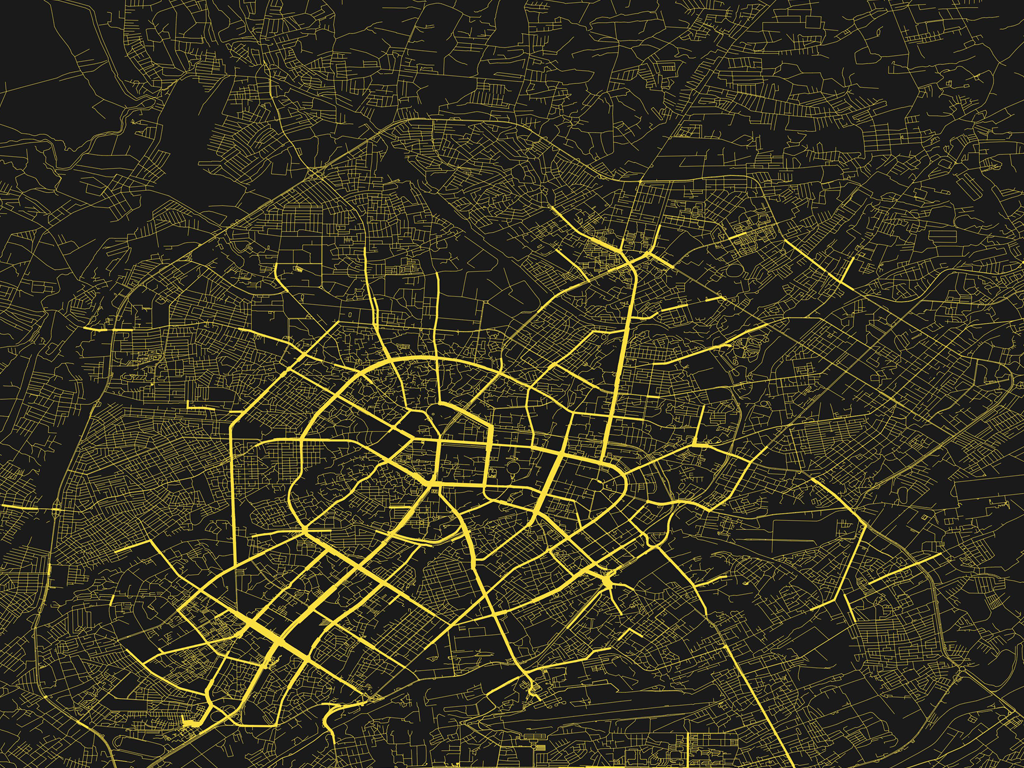 Systematica joins Strelka KB, Russia’s leading urban consultancy, for the project ‘Tashkent Loves You’. The Project is the result of a crowdfunding campaign, it is coordinated in liaison with Tashkent Municipality and is aimed at revamping the public realm of Uzbek capital city.

Following a participatory debate involving Tashkent residents, five pilot-projects of urban redesign are to be undertaken for improving physical features within the Uzbek capital’s urban environment. The considered features include elements such as street lighting, transport stops, street furniture, pedestrian zones, among others. Systematica works actively on the redefinition of Tashkent streetscape, conceiving a refurbished space that can be equally enjoyed by all road users, from pedestrians to cyclists, and from PT passengers to drivers.

Systematica’s involvement in the project ‘Tashkent Loves You’ is a further proof of its increasing commitment in participatory design processes, as it follows the recently held debate on participatory democracy and innovative creativity where Systematica was one of the key panellists.