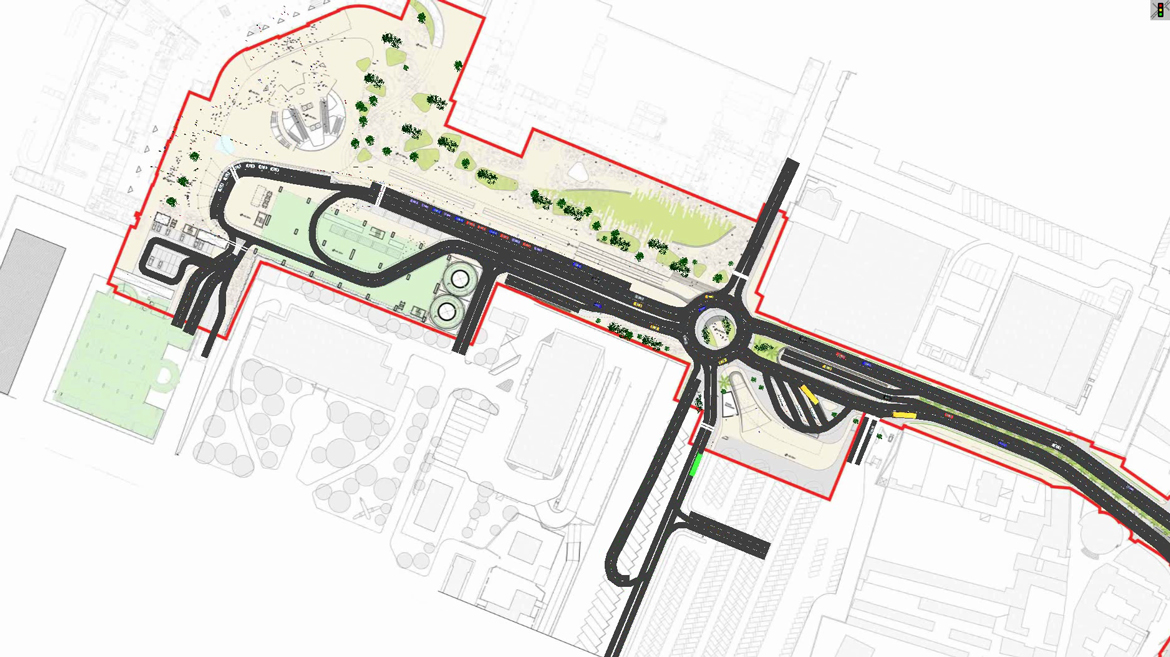 Metropolitana di Napoli (MdN) together with GESAC (Management Services of Campania Region Airports) has launched a common initiative to re-design the Capodichino intermodal hub further to the extension of underground Line 1 of Naples to reach the Capodichino International Airport. Systematica was appointed by MdN to work alongside Rogers Stirk Harbour and Partners on the preparation of a comprehensive master plan.

The masterplan included a new metro stop connecting the airport to the city, a multi-storey long-term parking, drop off and pick up areas in front of the current airport, relocation of at-grade parking areas, relocation of regional and urban bus stops, as well as the redefinition of pedestrian paths and underpasses in proximity to road infrastructure. Systematica acted as a specialist consultant on traffic and mobility, mainly through on-site traffic surveys and modelling of current and provisioned traffic conditions.

RSH+P and Systematica redesign together the multi-modal transport hub of Capodichino Airport in Naples, one of the 10 busiest airport in Italy. 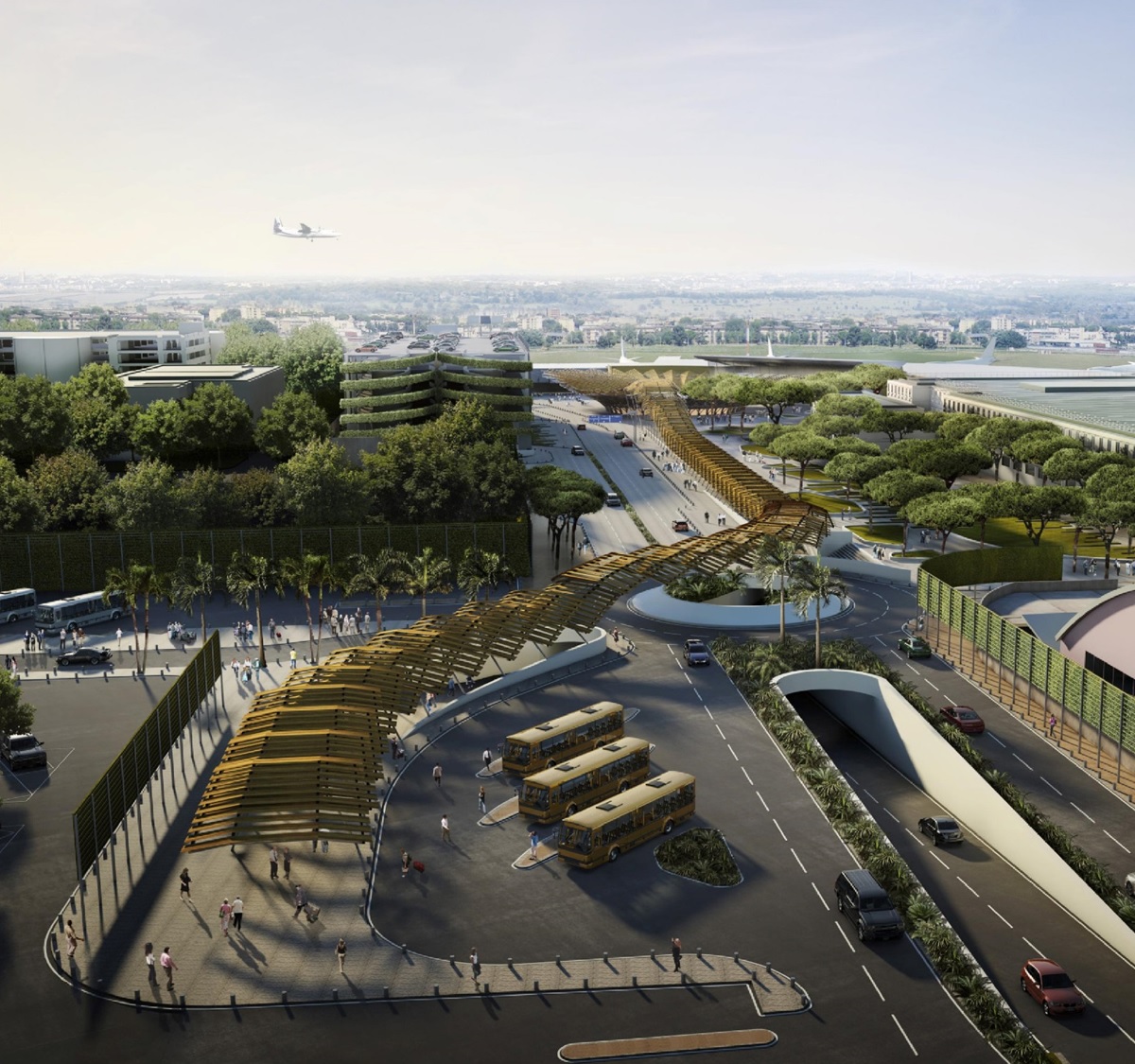