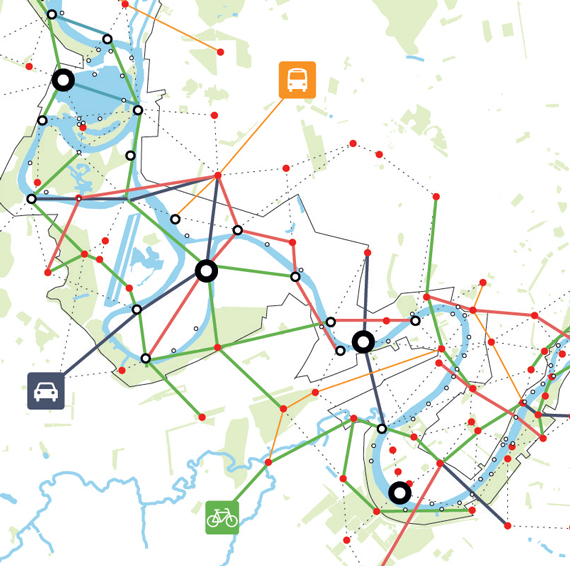 Moscow River Competition has been launched by GENPLAN Moscow in 2014 with the aim of reconnecting the Muscovites with their river. This implies a radical planning effort capable of creating new connections and public spaces throughout the 200 kilometres of the length of the river embankments.

Systematica joined the winning team led by Project Meganom with the goal of analysing the state of Moscow transport provision and of providing an integrated strategy that takes into account mass rapid transit as well as soft and active modes.

From a purely transportation point of view, Moscow is the very icon of the radial city and the Moskva river is the only element which defies the radial structure of Moscow. The scale of the analysis is therefore not limited to the project site boundaries since rethinking the Moskva rivers means creating or improving transversal connections which are not radial, changing traffic patterns at urban scale and, above all, interpreting the areas around the River as an interconnected network of interest points.

A detailed analysis at urban scale has been carried in order to understand the most effective interventions to be applied to typical areas. More detailed studies and proposals have been carried for the entire embankments within the Garden Ring and in three suburban areas.

Systematica and Project Meganom win the international competition for the requalification of 200 kilometres of Moskva river embankments and aimed at reconnecting the Muscovites with their river. 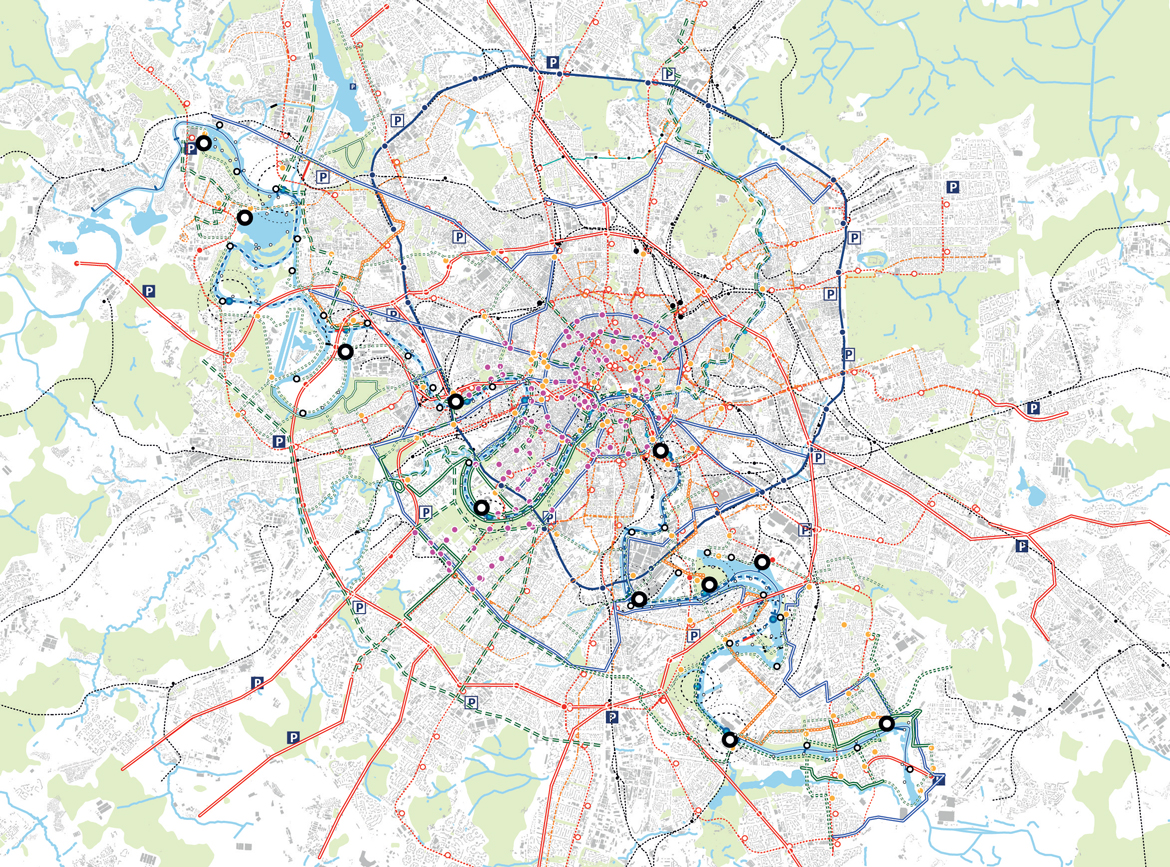 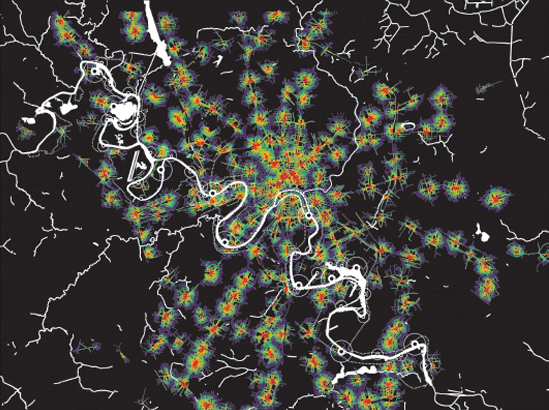 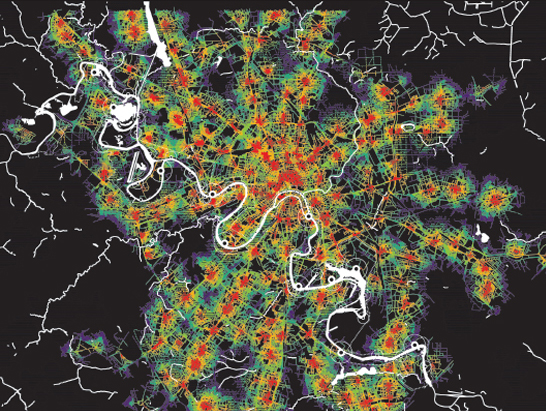 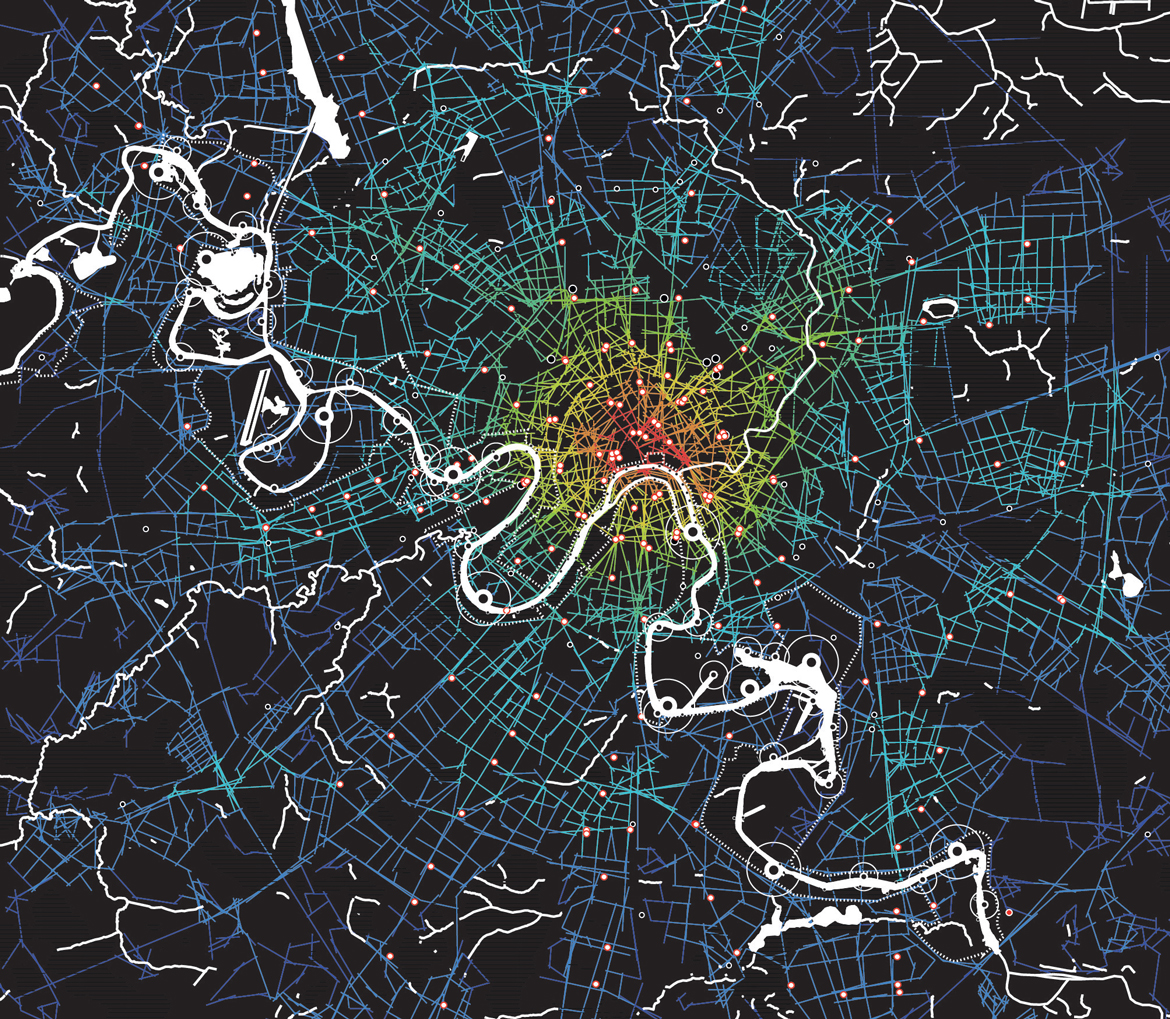