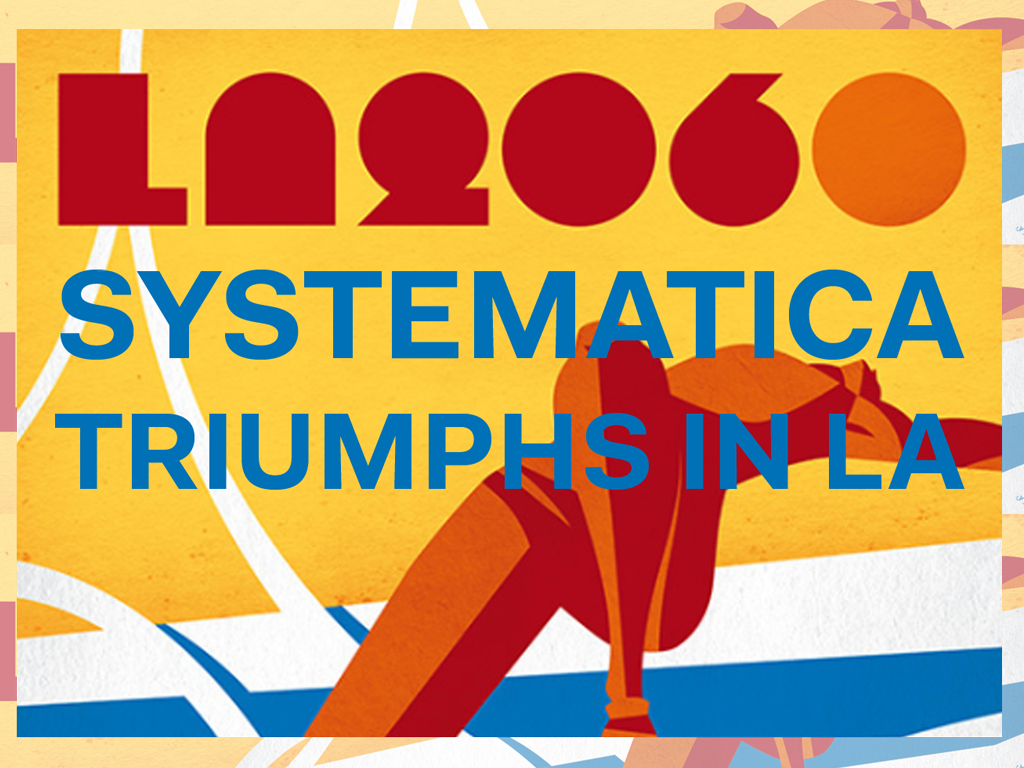 Memories from LA 2060, Systematica’s vision for LA 2060 was recently awarded the Industry Pick Award for the AutoMobility LA Design and Developer Challenge 2017.

The futuristic vision by Systematica obtained a very positive outcome during the voting period that lasted from 1st till 8th of December and the results were officially announced by AutoMobility LA. More information is available on AutoMobility LA official webpage.

The connected and smart transport network concept envisaged by Systematica for LA 2060 is about connecting people and encouraging friendship, respect and excellence through an exciting collective experience of a sporting event. The idea developed sheds light on the influence of mobility technologies on the way we experience cities and on the disposition of functions within the urban space. For more information on Systematica’s Memories from LA 2060, please see Systematica’s dedicated webpage.