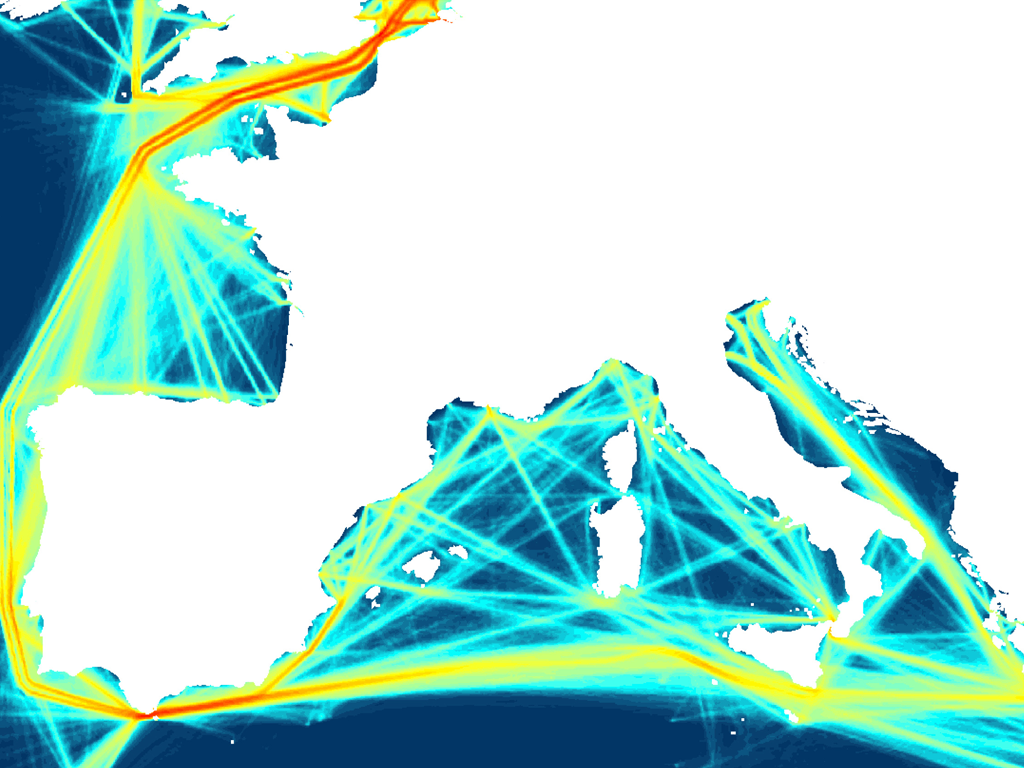 On March 14th 2018, Lu.Mi.Med, the plan conceived by Systematica to complete the TEN-T Corridor Genoa-Rotterdam, was presented in Lugano (Switzerland) during the conference “Un Mare di Svizzera” organized under the patronage of Italian Embassy in Switzerland and Swiss Embassy in Italy.

Lu.Mi.Med is the acronym for Lugano – Milan – Mediterranean. The Plan aims at completing, by 2030-2035, the necessary infrastructure for the TEN-T Corridor linking the Port of Genoa with the Port of Rotterdam, through the Gotthard and Monte Ceneri Base Tunnels.

Conceived by Systematica, Lu.Mi.Med. is based on the solid assumption that, following the enlargement of Suez Canal, larger containerships are accessing the Mediterranean Sea heading to the ports of Norther Europe, and that Italy has the geographical potential to catch the new sea traffic, mainly through the Port of Genoa. According to the traffic forecasts, realized ad hoc for the Plan, around 200 750-meter-long-trains will transit every day along Lu.Mi.Med. With a forecast construction cost of approximately 12 billion €, entirely financeable through a PPP, BEI end private funds, Lu.Mi.Med could lead to a consistent national income up to 21 billion €, the boost of the city of Genoa and a consistent reduction of transport pollution.

Lu.Mi.Med is the result of the collaboration among several and relevant firms of the transport and construction industries – Systematica, Ansaldo STS, Arup Italia, BAIN & Company, Gruppo CLAS, and REConsilia – and a scientific committee involving experts from both Italy and Switzerland.