Luxembourg in Transition: 4 multidisciplinary international teams selected for the third and final stage 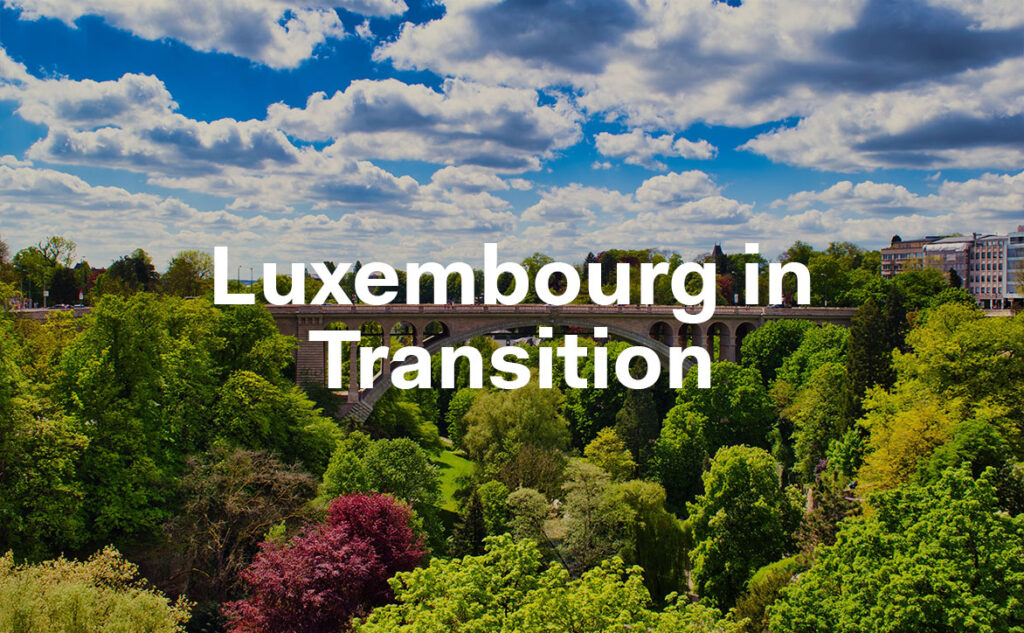 Systematica is part of the team led by 2001 Architects, and together with 51N4E, LOLA, Transsolar, Endeavours, ETH Zürich, TU Kaiserslautern, Yellow Ball, Gregor Waltersdorfer, Maxime Delvaux and Office for Cities, selected for the third and final phase of Luxembourg in Transition urban-architectural and landscape consultation.

The team is among the four final teams, which will develop transition scenarios for 2050 for the Grand Duchy of Luxembourg and its cross-border functional region by translating them into specific projects at various scales. Claude Turmes, Minister of Regional Planning, announced the results and emphasized on the importance of involving the citizens on the process as well.

More information can be found in the following link.