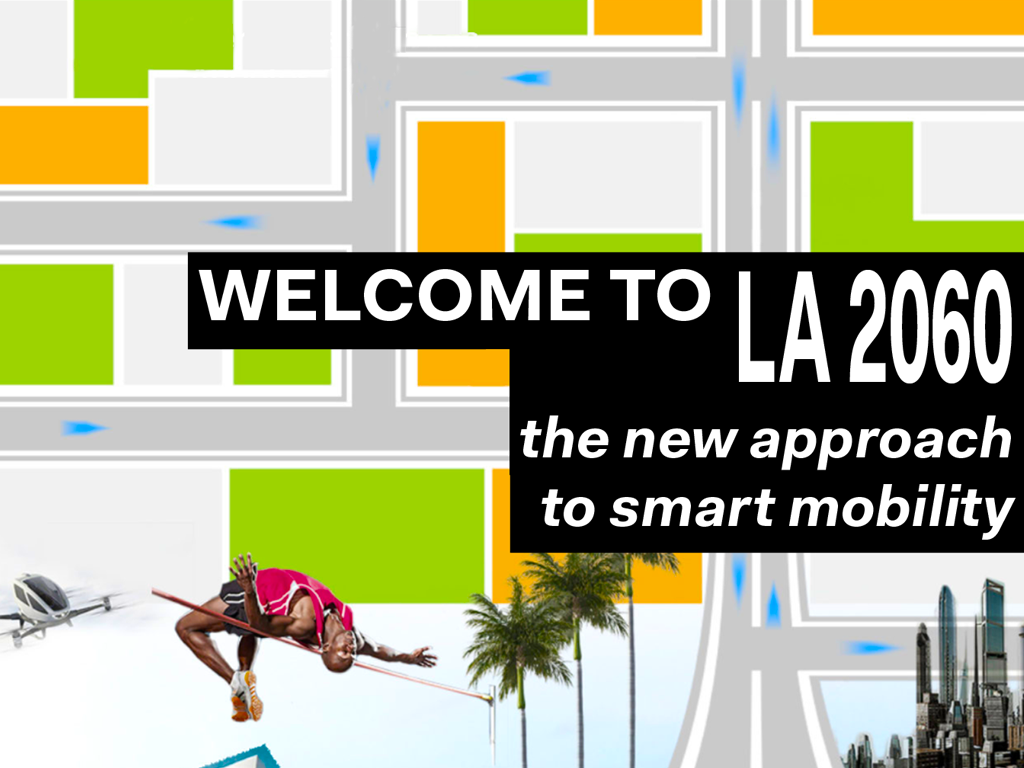 Systematica is pleased to announce Memories from LA 2060, a vision conceived for the city of Los Angeles 2060, recently presented at the AutoMobility LA Design and Developer Challenge 2017. The initiative is promoted by Microsoft that presents it as ‘the epicentre of design and innovation’. Further to its selection, Systematica developed a vision for Smarter LA 2060, with the aim to predict the evolution of the city through a smart transport planning model that unlocks the city’s potentials, evolving into a smarter city by 2060, an ideal place for a major global sports event.

Memories from LA 2060 envisages LA as a smart global city where 23 million people live and move around. Systematica’s Memories tale about LA 2060 is a symbol of a new era, where connected and smart transport network link all areas through a fleet of autonomous Vehicles on the city scale and a high-speed network of autonomous mass public transport on the wider scale. A new era where Mobility is actually fully turned into a Service, where ownership is something from the past, private turns into collective thus fragmenting the mass event into dispersed venues of events, occurring literally everywhere throughout the city. On-demand shared and private connected auto-drone fleet is at the comfort of everyone’s fingertips!

Memories from LA 2060 is about connecting people and encouraging friendship, respect and excellence through an exciting collective experience.

You can vote in support to Systematica’s Memories from LA 2060 here!