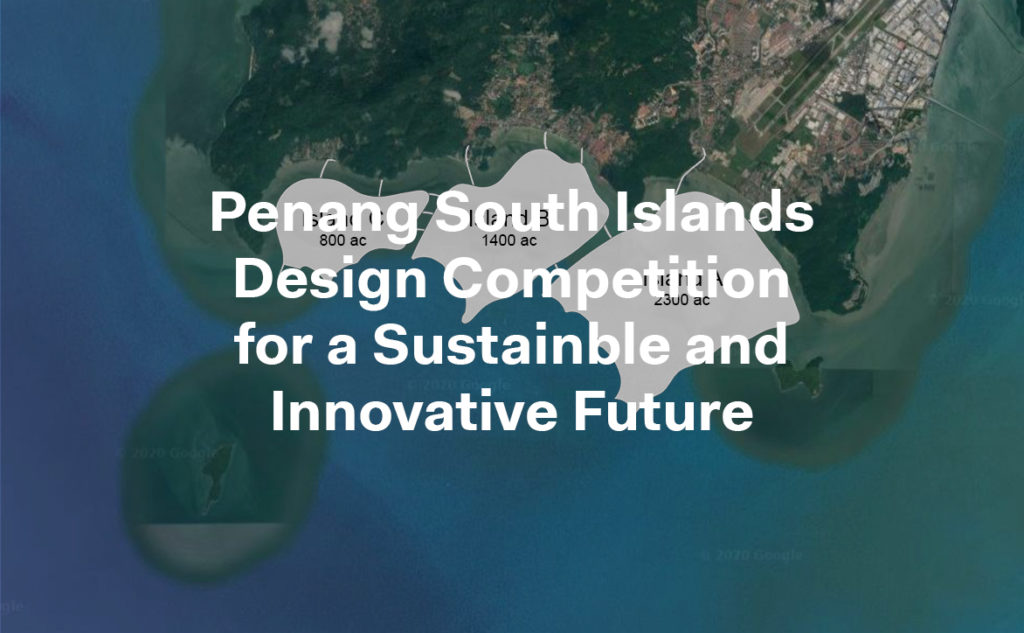 The 5 international teams to participate to the Master Plan design competition for the three reclaimed islands in the Penang South Islands (PSI) project in Malaysia are announced by the Penang Government.

Systematica is part of the team led by UNStudio. The new Penang South Islands will be located at the south-end of Penang Island and will consist of three islands, measuring a total of 4,500 acres (1,821 hectares) in total. The creation of the three new islands directly addresses Penang’s two largest socio-economic issues: scarcity of suitable land for economic and urban development as well as traffic congestion.

The Penang state government has decided to show all project submissions from the five finalists in a public exhibition after the conclusion of the competition in April.

See the link of the dedicated website for more information about the project:

Image is courtesy of State Government of Penang