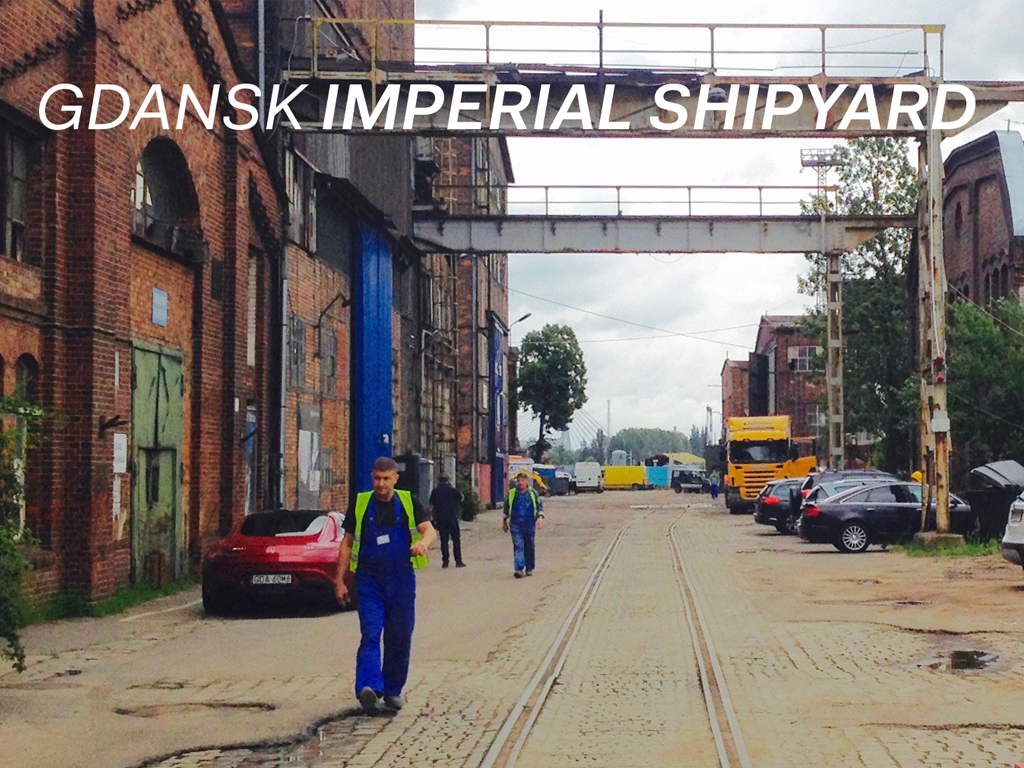 Systematica joins the team led by MVRDV and is shortlisted for the second stage of the international competition of Gdnask Shipyard. The competition was launched by Re-Vive and Alides (Belgium) and is aimed at redeveloping the area of the former Imperial Shipyard in Gdansk, turning into a vibrant mixed-use neighbourhood. The master plan area represents one of the most important and symbolic sites of Polish and European contemporary history, because it is where the Solidarność movement started.

The complete shortlist of the competition includes: MVRDV and Systematica, Henning Larsen Architects, Denmark and Studio 017 Paola Vigano. The winning design team will be announced by the end of December 2017.