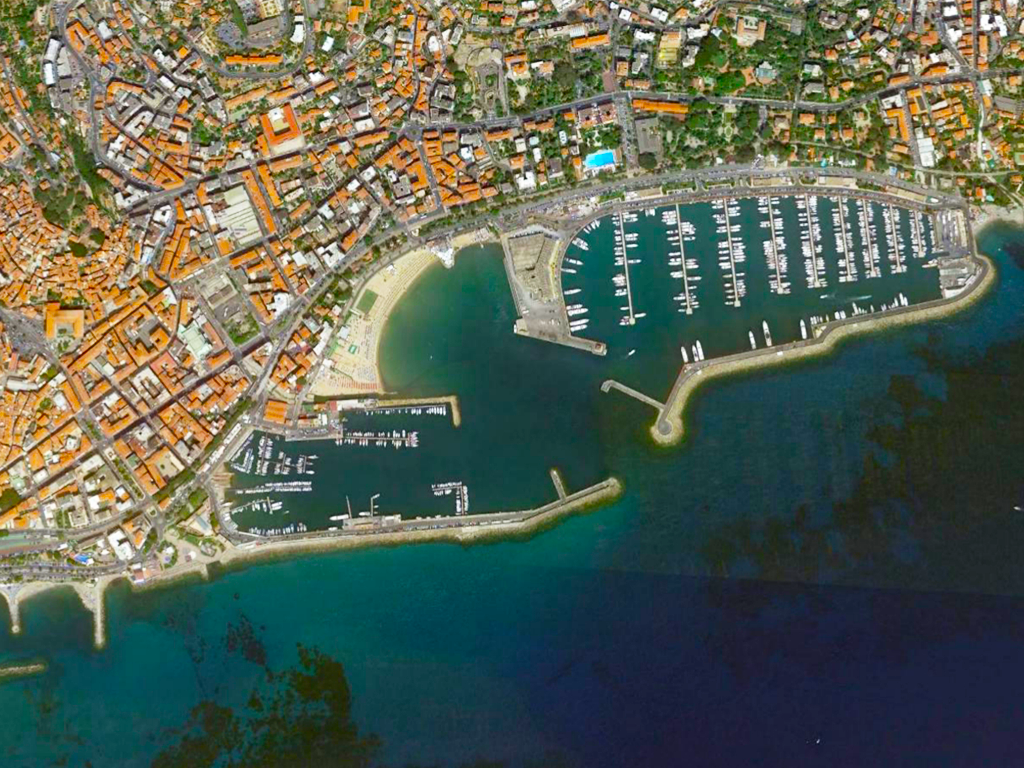 Systematica is appointed by Portosole C.N.I.S. to join the design team responsible for the regeneration project of Sanremo ‘Porto Vecchio’ (Old Port). Sanremo is among the most attractive towns of the Ligurian Riviera, with its Old Port being a strategic POI located between the railway station, the largest marina in town and the new port.

Systematica and the design team, led by OBR, conceived a regeneration master plan allowing for high level of interconnection, both functional and structural, of the entire harbour area. The Project envisages the realization of a new public square facing the sea, and a new landscaped promenade, as well as the provision of a new underground parking.

The spatial reorganization of the harbor area implies also the redefinition of the traffic flow, within and outside the area: on this concern, Systematica defined an ad hoc accessibility and mobility plan, considering the current and future needs of the area along with the existing and planned infrastructure supply.

More info can be found on lariviera.it (in Italian)