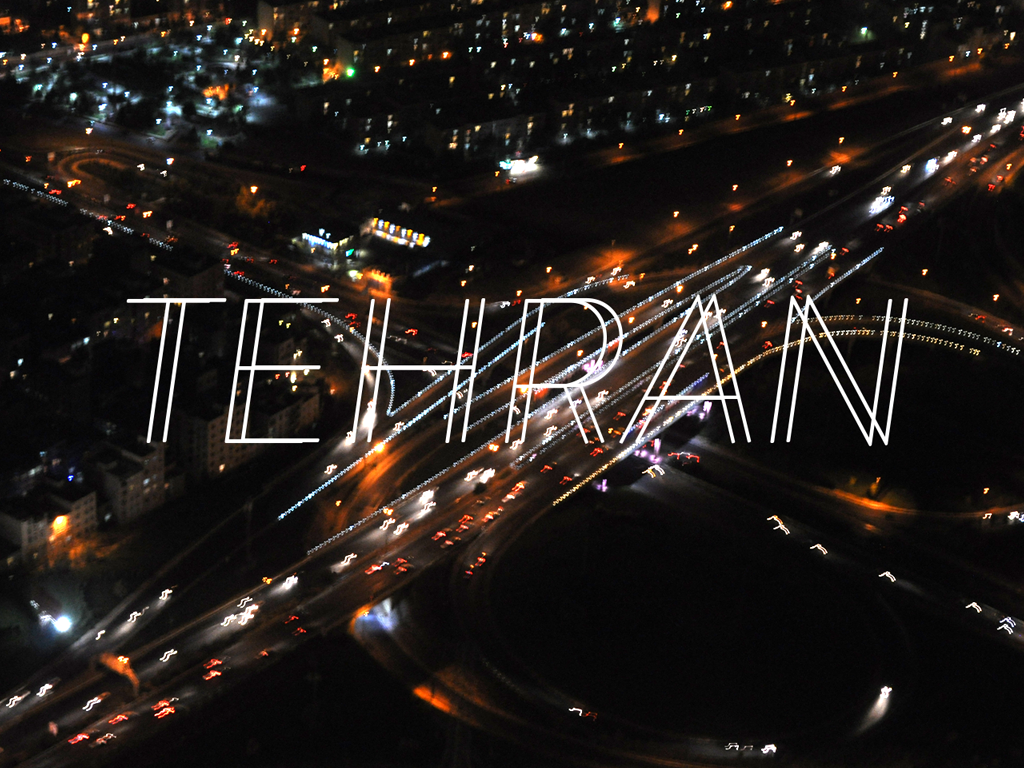 Traffic is the common problem in the megacities around the world: from New York to Mumbai, to Tehran. Traffic and Transportation were at the centre of the meeting held in the Iranian capital city between Rawad Choubassi, Systematica Partner and Technical Director, and the Deputy Mayor of Tehran, Mr. Jafar Tashakori Hashemi.

Rawad Choubassi shared with Tehran Municipality the idea that complicated cities hardly satisfy the demand for a pleasant and high-quality contemporary lifestyle and that a world-wide trend is currently spreading among the biggest cities, with the aim of simplify the structure of the city. By bringing the attention on an annotated selection of international best practises and presenting also the most recent works realised, Systematica demonstrated that many of the cities in the world have come to the logical conclusion that, as it concerns planning and transportation, the priority is to be given to pedestrian-based systems rather than to vehicle-based ones, that results also more impactful in terms of pollution and therefore quality of the air and climate changes.

Mr. Jafar Tashakori Hashemi presented the transportation strategy for Tehran that is still under development as based on human scale and focused on human-cantered transportation. The Deputy Mayor declared also that some of the main objectives of said strategy are to improve the already existing system of public transport by bringing the total infrastructure provision up to 8 metro lines and 10 BRT lines.

With a population of around 9 million, Tehran is currently facing a challenging moment for satisfying the demand for mobility and reducing its impact on the environment; for this reason, Systematica has made its expertise and knowledge available to local Authorities.