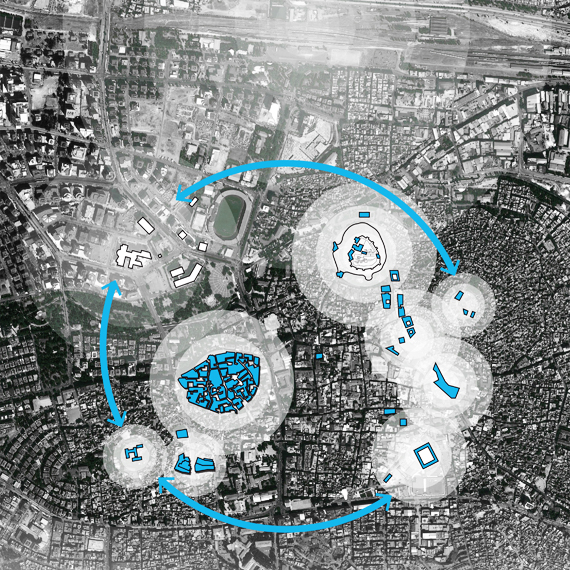 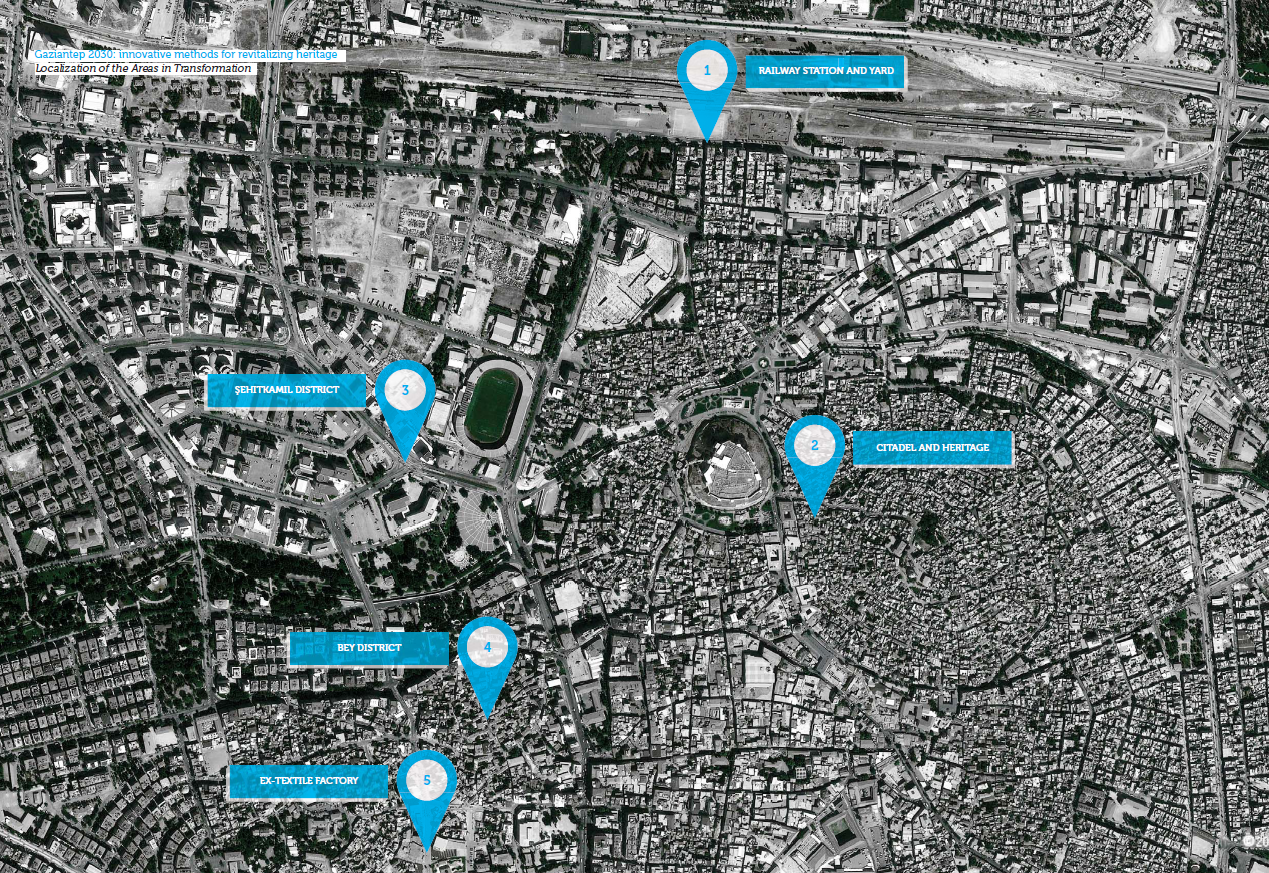 As part of the Sustainable City initiative promoted by the World Bank Group in Europe and Central Asia (ECA), Systematica has been awarded a tender published by said organization together with the Fondazione Politecnico and the Department of Architecture (Dipartimento della progettazione dell’architettura) for providing consultancy services for working on 10 potential cities in the said region which city centre is recognized for its potentials.

The Project included a series of workshops with city governors together with the World Bank experts in which problems are discussed and appropriate tools for assessing qualities and potentials of the different cities are tailored. Two cities out of the ten are studied more in detail, namely Gaziantep in Turkey and Bryansk, Klintsy, Surazh in Russia, are further studied through field work, workshops and discussions with local representatives in order to identify a list of actions for a 20-year plan for a given allocated resources.

Systematica and Fondazione Politecnico work with the World Bank Group to promote mobility and accessibility of come of the major cities in Europe and Central Asia (ECA). 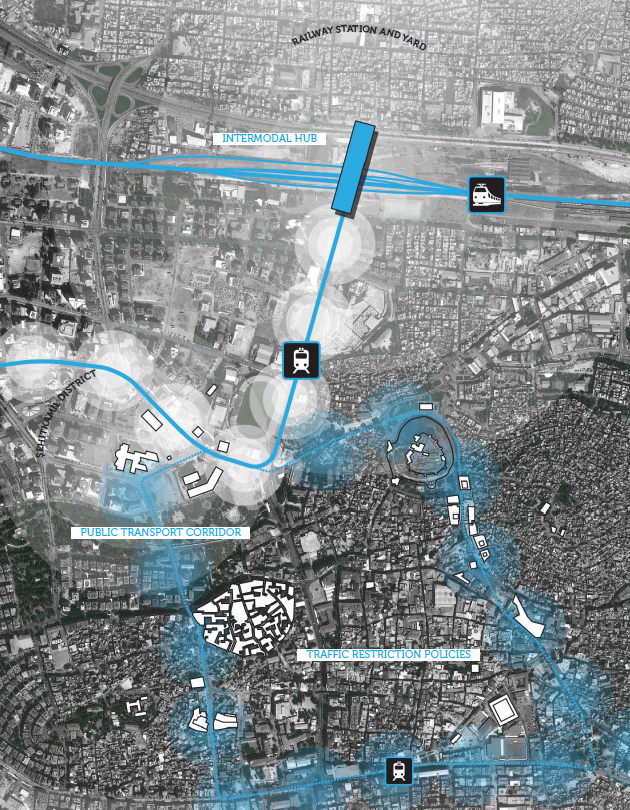 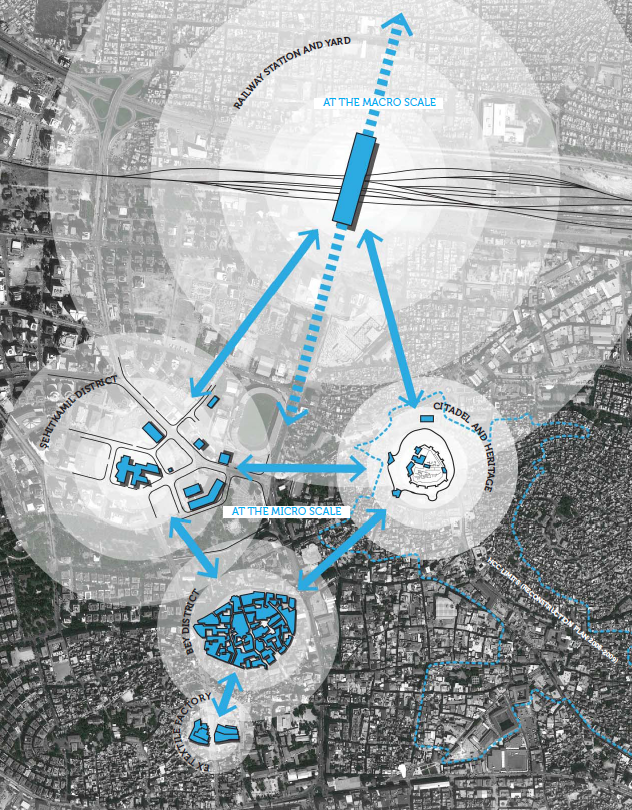