75 km of the forthcoming Grand Paris Express Metro line 15Est are expected to be completed before the end of 2030, ensuring an integrated transport network to the Eastern area of Grand Paris. Among 12 planned stations, Pont de Bondy is considered as an iconic intervention since it is embedded in an intense developing sector laying along the banks of the Ourcq Canal and the RN3 expressway.

Three municipalities are involved: Bondy, Bobigny and Noisy-le-Sec. Accessible from both the northern and southern banks of the canal, the future metro station will follow several urban developments: Canal in Bondy, ZAC des Territoires de l’Ourcq in Noisy-le-Sec, Abreuvoirs and Paul Vaillant-Couturier in Bobigny.

Systematica, together with Bjarke Ingels Group (BIG) and Silvio d’Ascia Architecture (SDA), are awarded the competition launched in early 2016 by SGP (Societée du Grand Paris) and currently pursuits its commitment for the preliminary design phases. Systematica is supporting the architectural firms by promoting an effective and intuitive access system toward and from all the surrounding modes of transport: the bus network, TZEN 3 (a BRT line planned along Rue de Paris), T1 tramway, private traffic and soft modes.

Peculiar attention is ensured to the pedestrian connection between the two entrance levels: the higher access (connected to the tramway station) and the lower plaza (corresponding to Bondy urban development and the canal banks).  Several possibilities are envisaged in order to meet the passengers’ needs of rapidity, intuitiveness, comfort and capacity for the 5,500 expected users during peak hours as well as the quota of urban flows. 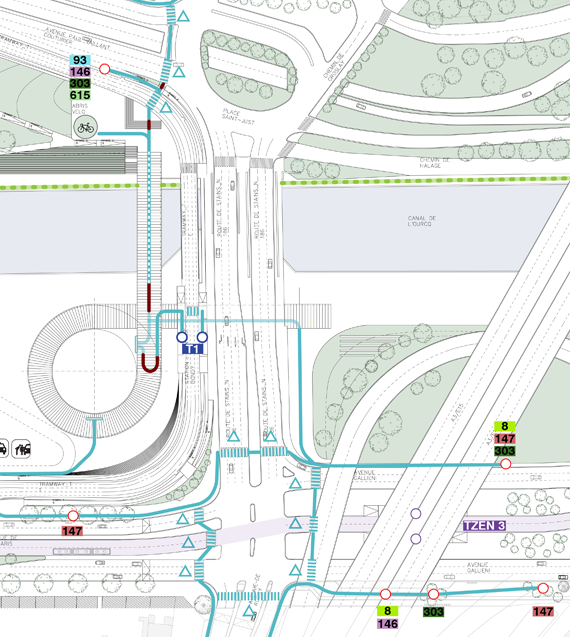 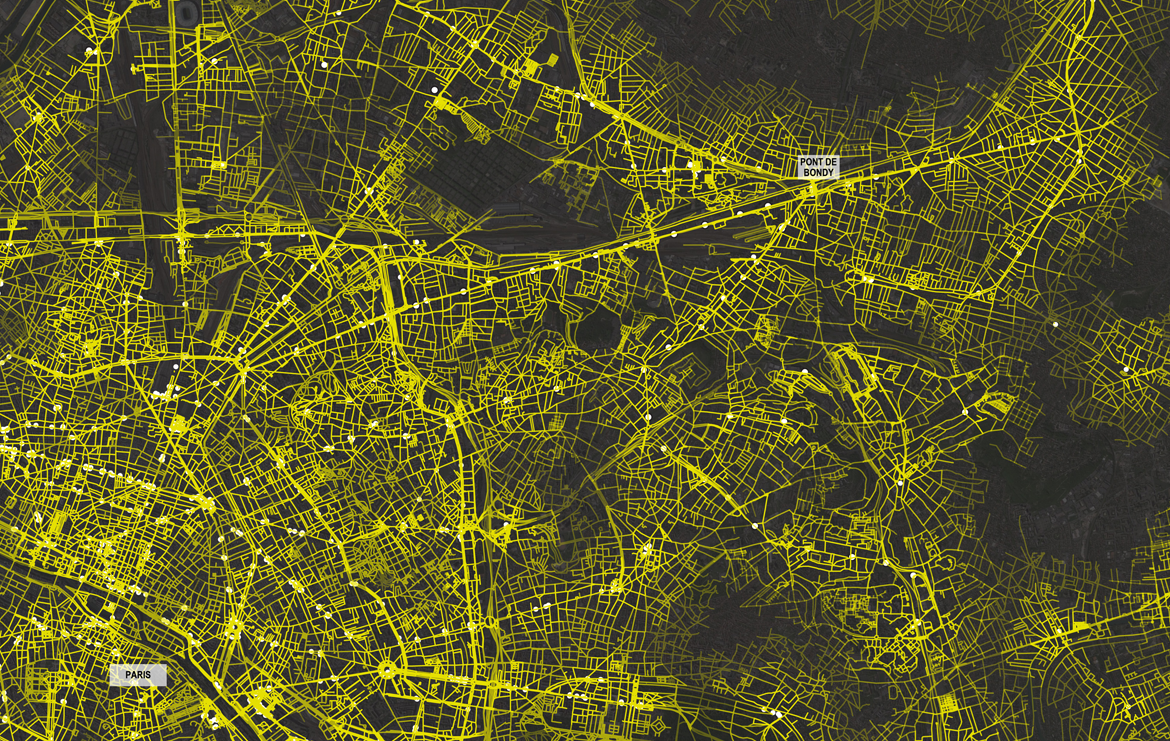