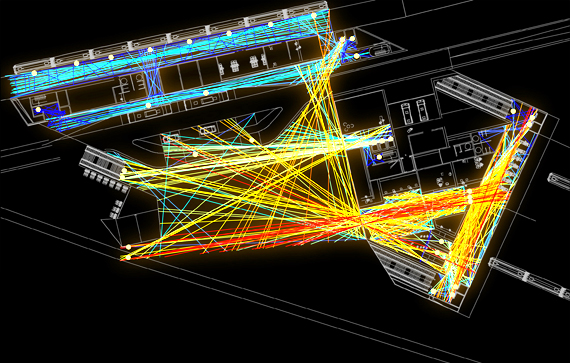 The Valle di Susa Station Competition was launched by the Local Authorities of the Municipality of Susa in collaboration with a number of concerned stakeholders and actors of the High-speed train line connecting Italy to France through the Susa valley; a project of national relevance that for years constituted a bi-polar political debate on public policies and expenditure priorities.

The train station design brief requires a cutting-edge design solution that respects the environmental and natural complexities of the site and a well-dimensioned architectural building that is capable of handling both international and regional passengers according to the forecasts elaborated by the Inter-governmental Commission – Italian and French National Railway Agencies – including alpine sports persons and tourists given the vicinity of the station to major winter resorts and winter sports centres.

Systematica provided specialist consultancy to the invited competitor, Kengo Kuma and Associates from Tokyo, Japan, on all transportation, accessibility, pedestrian movements, parking engineering as well connectivity of pedestrian and cycling paths to the city centre.

Kengo Kuma was awarded the first prize and proceeded to design development phases.

Accessibility and connectivity are assessed involving all transport modes and tackled both at local scale and wide area. 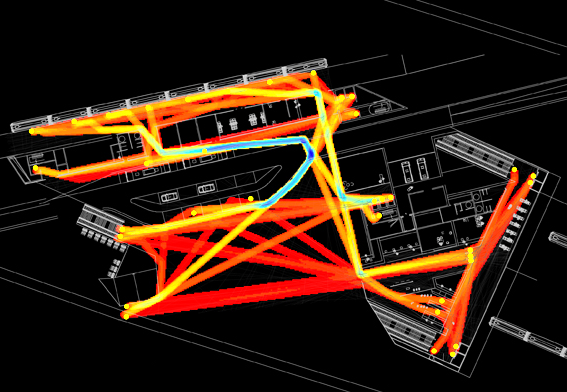 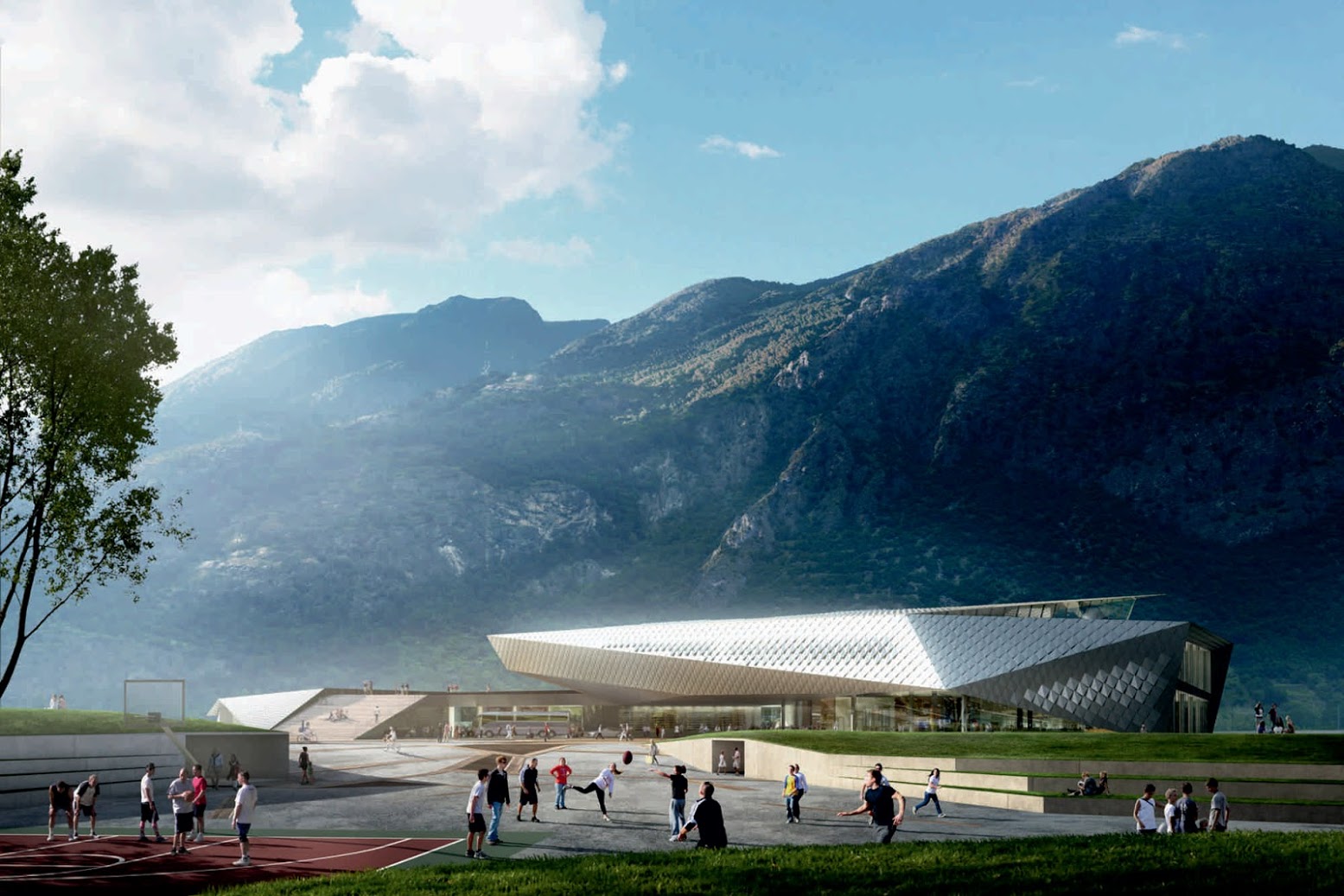