Tashkent is the capital and largest city of Uzbekistan as well as the most populated city in ex-Soviet Central Asia with a population of 2.3 million (2012). Systematica was involved as traffic and transport consultant in the redesign of two main roads in Tashkent city center (Amir Temur street and Shakhrisabz street) and in the definition of a comprehensive transportation strategy for the whole city. The work consisted in two stages:

1)Preliminary transportation schemes and road redesign for the two streets object of the study, understanding potential impact of proposals in their immediate surrounding. Particular attention was paid to pedestrian safety and comfort for all road users, including cyclists as well. 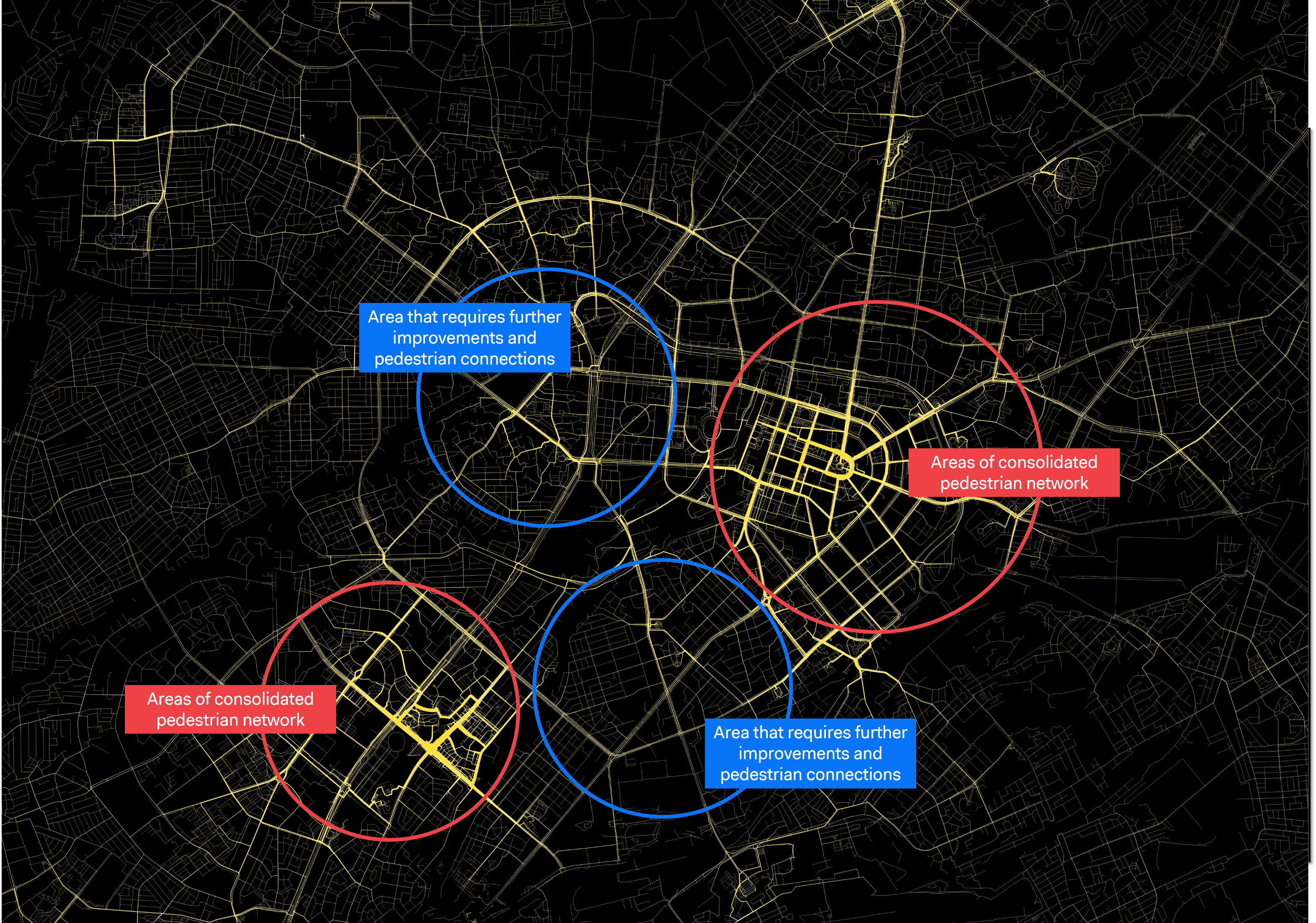 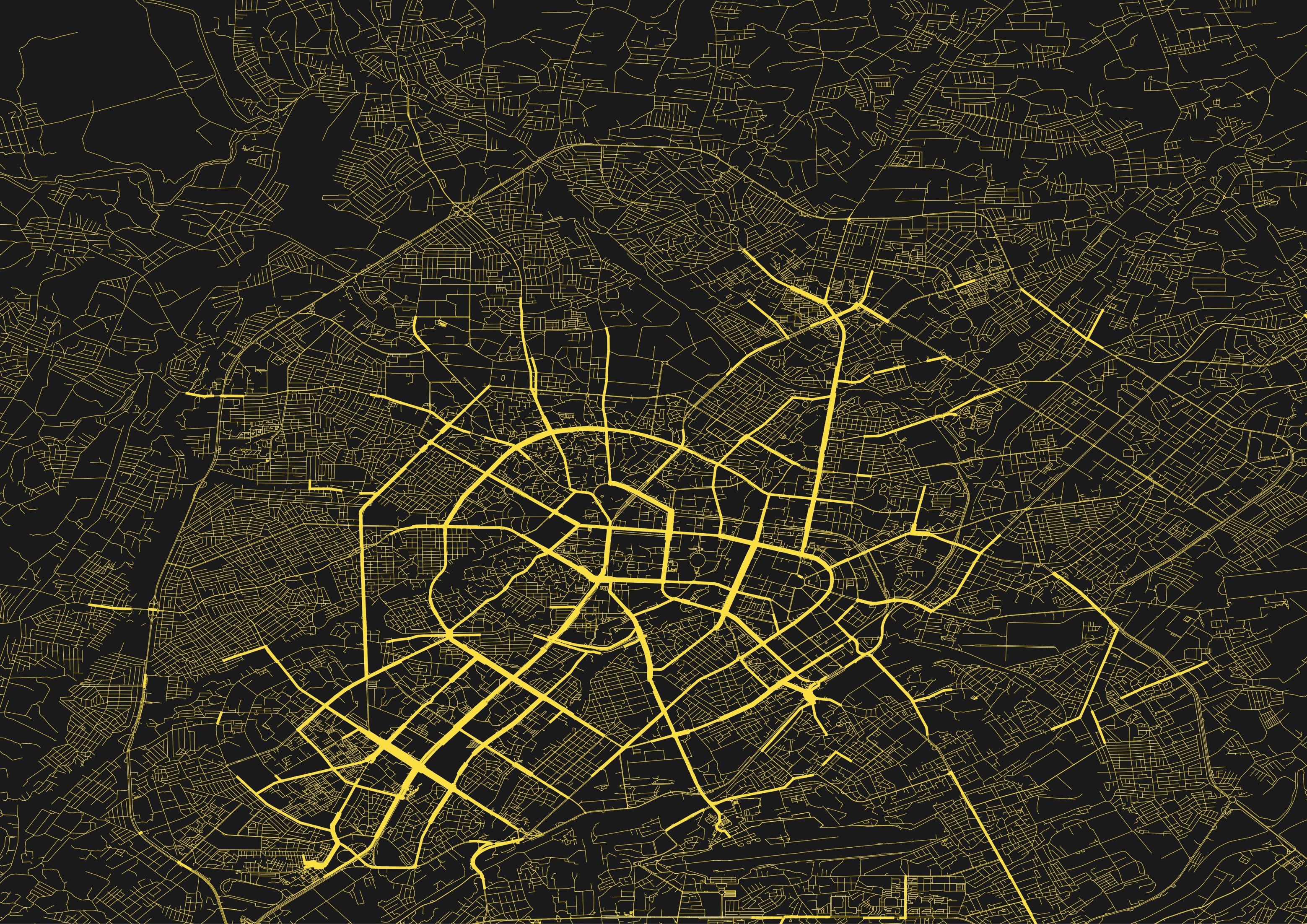