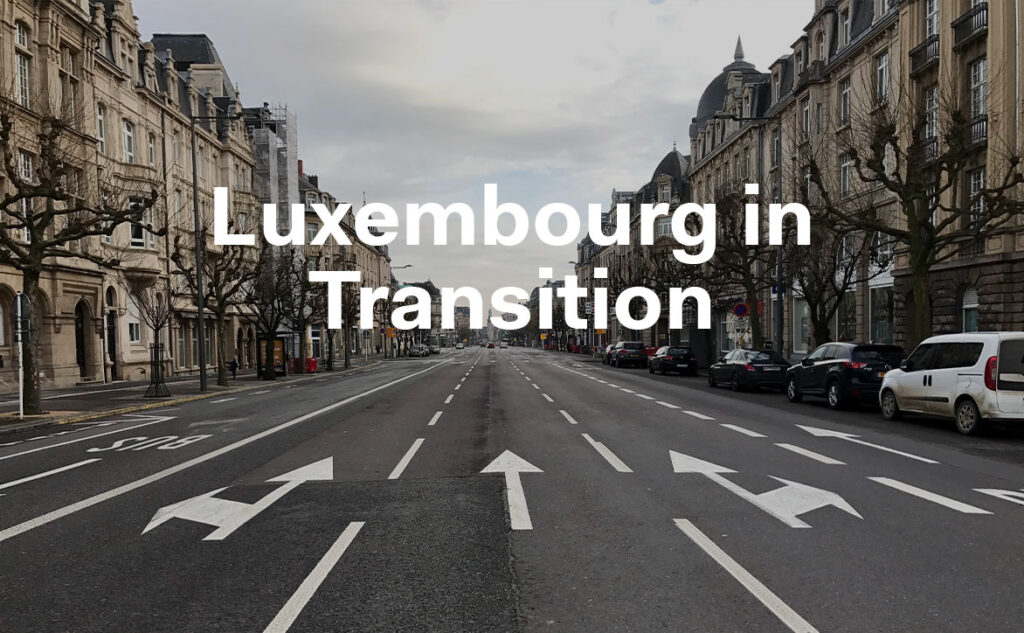 Systematica is part of the team led by 2001 Architects, and together with 51N4E, LOLA, Transsolar, Endeavours, ETH Zürich, TU Kaiserslautern, Yellow Ball, Gregor Waltersdorfer, Maxime Delvaux and Office for Cities is selected for the second phase of Luxembourg in Transition, urban-architectural consultation announced by Minister for Spatial Planning of Luxembourg, Claude Turmes.

The laboratory Luxembourg in Transition aims to imagine territorial scenarios of ecological / zero-carbon transition by 2050 for the Grand Duchy of Luxembourg and its cross-border area facing the challenge of climate change and loss of biodiversity.