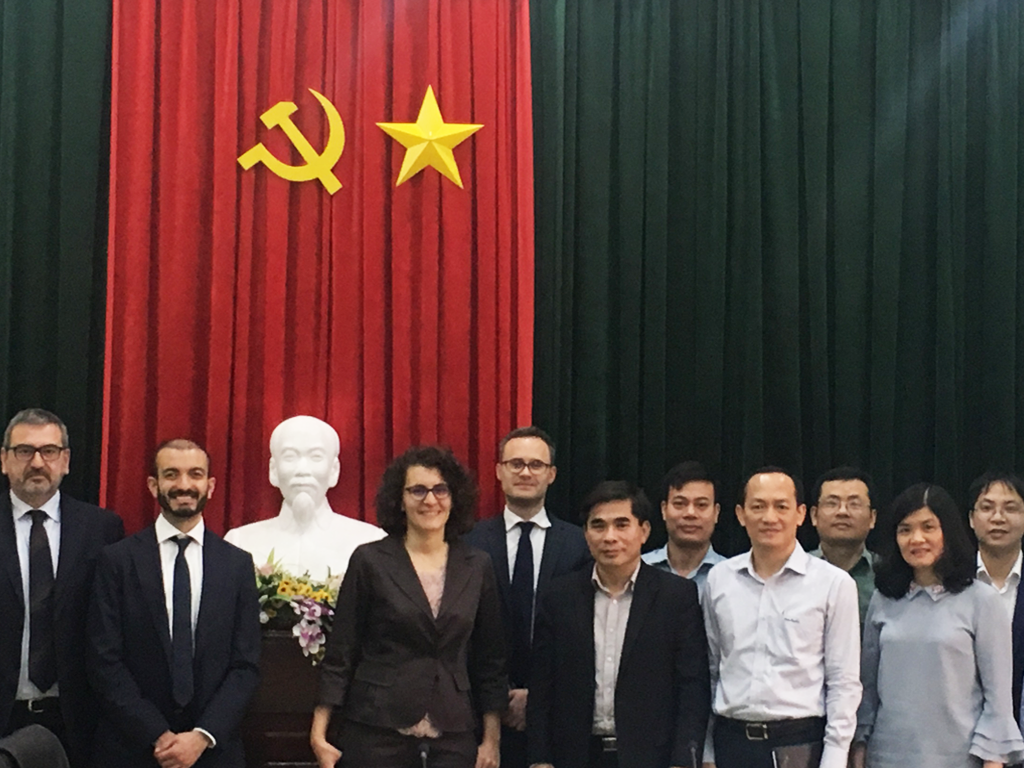 On April 9, 2018, Systematica delivered the ‘Technical support study for the optimization, development and modernization of the current Railway Network of the Socialist Republic of Vietnam’. The Study was developed with NET Engineering and funded by the Italian Ministry of Economic Development (‘Ministero dello Sviluppo Economico’), through the Italian Trade Agency (ITA). The results of the Study were officially presented in Hanoi, before Vietnamese Authorities, namely Ministry of Transportation and the Vietnam Railway National Authority (VRNA).

The Study is a key-component of a wider refurbishment plan undertaken by Vietnamese government with the aim to provide the entire country with a modern and efficient railway network. The Study envisages a comprehensive strategy at national scale and includes a detailed assessment on the rail transport provision (existing and planned) of Vietnam’s economic centre: Hanoi.

On this concern, Systematica developed an ad hoc accessibility study on Hanoi’s planned new high-speed railway station, envisaging a list of concrete accessibility improvement measures, devised on the basis of international best practices in South East Asia, China and Japan. The improvement measures were specifically conceived to be adopted during the implementation of Hanoi’s future high-speed railway station.