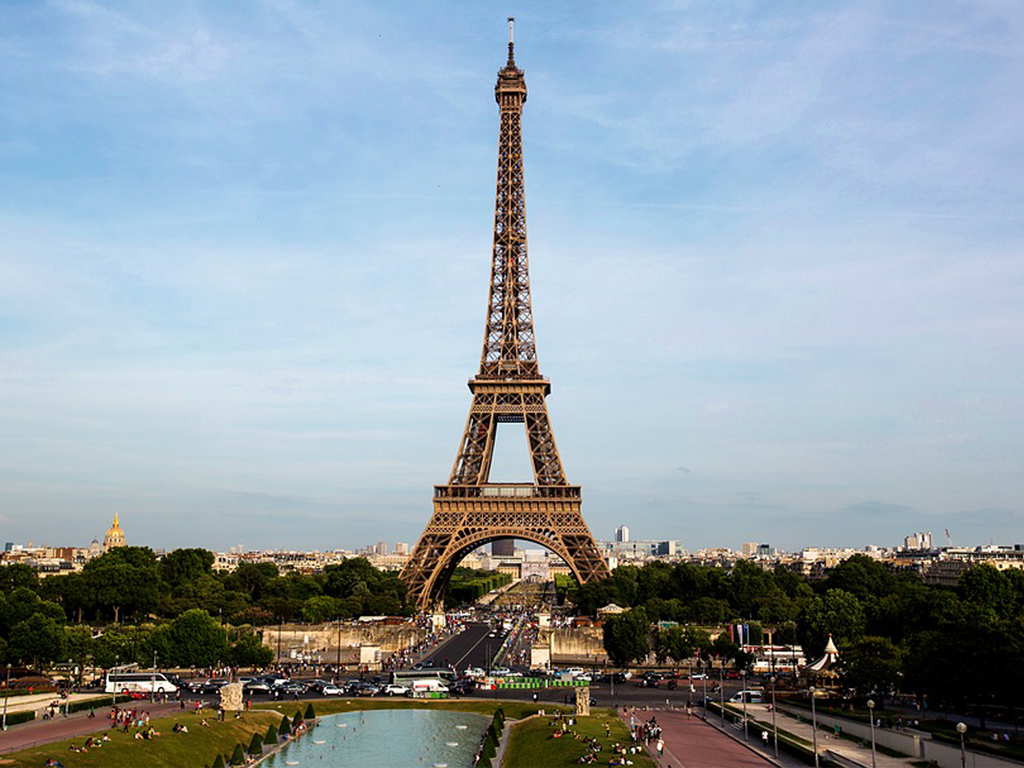 Systematica is part of the design team led by AL_A* and shortlisted to reimagine the visitor experience of the Paris most-known landmark: Tour Eiffel.

Over the next 10 months, the team will work together with the Mairie de Paris (City of Paris) to give shape to the visionary brief of the project: rebalance the use of the public space for the benefit of the Tour Eiffel’s 6 million visitors and the 20 million visitors who pass by each year. The overall project’s rationale envisaged by City of Paris is to improve accessibility to all, making every visit more enjoyable, and provide a cultural offer allowing for the rediscovery of Tour Eiffel’s rich historical heritage.

The project completion is scheduled for 2023, a year before the beginning of Paris 2024 Olympic and Paralympic Games.

During the last years, Systematica’s work in Paris has been increasing, being involved in a series of diverse projects: from Le Grand Paris master plan to the requalification of the Grand Palais, to the transformation of Galeries Lafayette-Hausmann  and to the design of the Pont de Bondy station with Société de Grand Paris. Diverse projects aimed to a broader and common goal: improve people’s habitat of one of the most attracting world metropoles and make Paris a better place for all People!