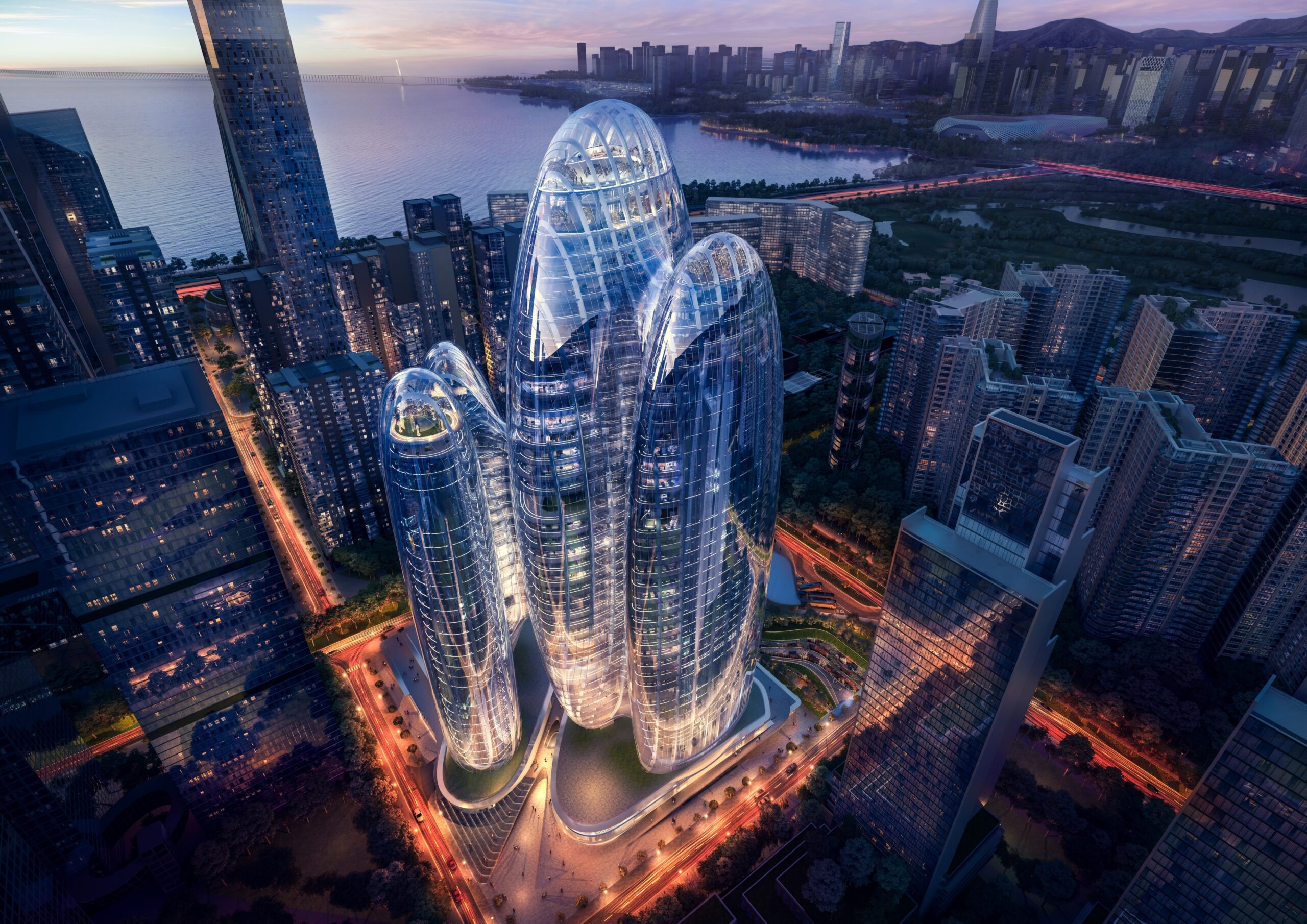 Systematica collaborated with Zaha Hadid Architects to build the new headquarters for OPPO, a Chinese mobile brand, in Shenzhen, China.

Planned to be completed in early 2025, the project creates a new civic space for the city, including publicly accessible amenities like a landscaped plaza, art gallery, shops, restaurants and a direct link to the adjacent station of Shenzhen’s subway network. Moreover, the rooftop is also reachable by the public, offering panoramic views of the city.

The spatial analysis of the main floors allowed the team to understand the complexity of the interior space and to identify areas more isolated than others. People must be able to orient themselves easily inside the space. Thanks to the analysis it was possible to find the area where wayfinding systems are more needed for seamless navigation. 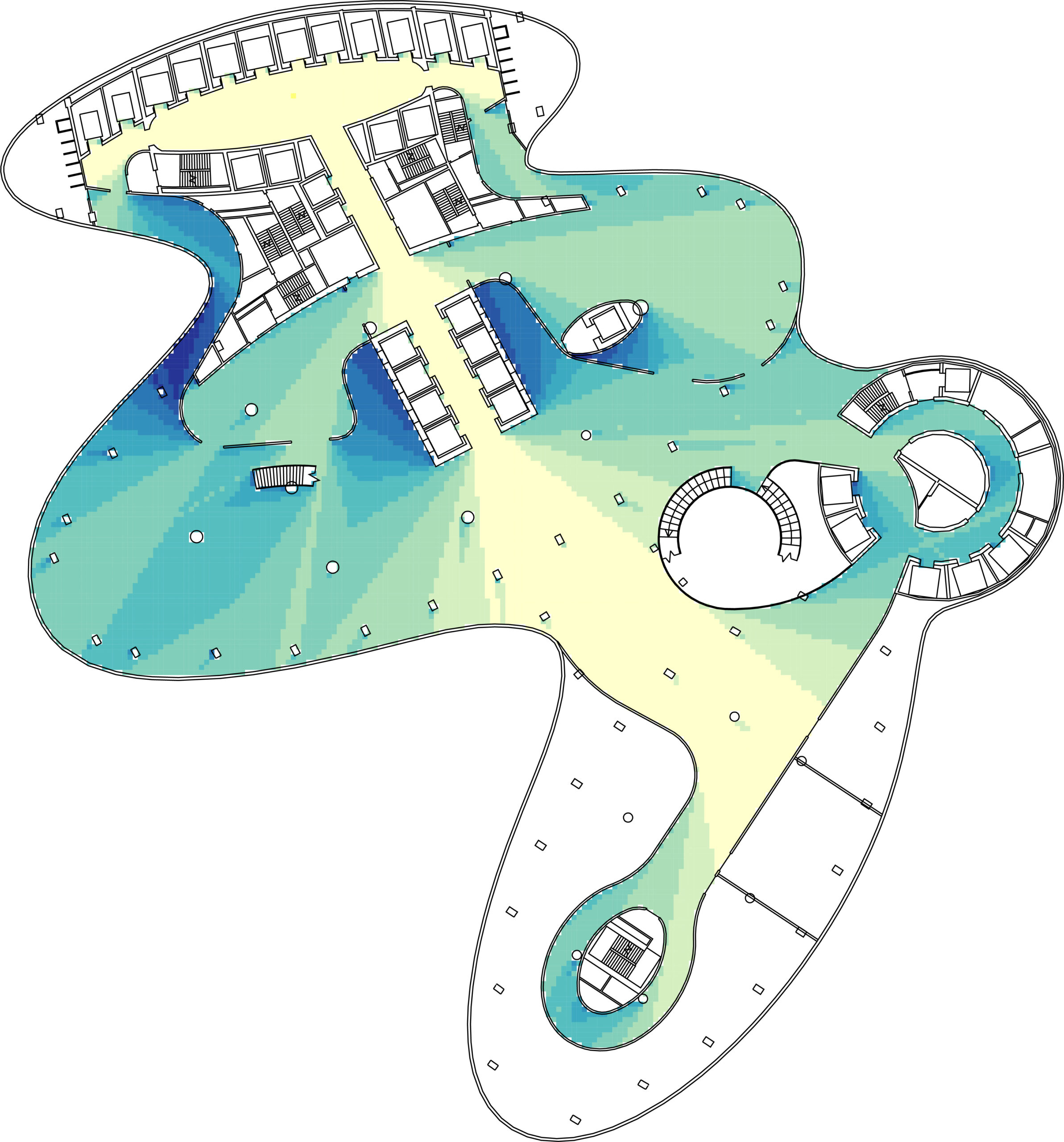 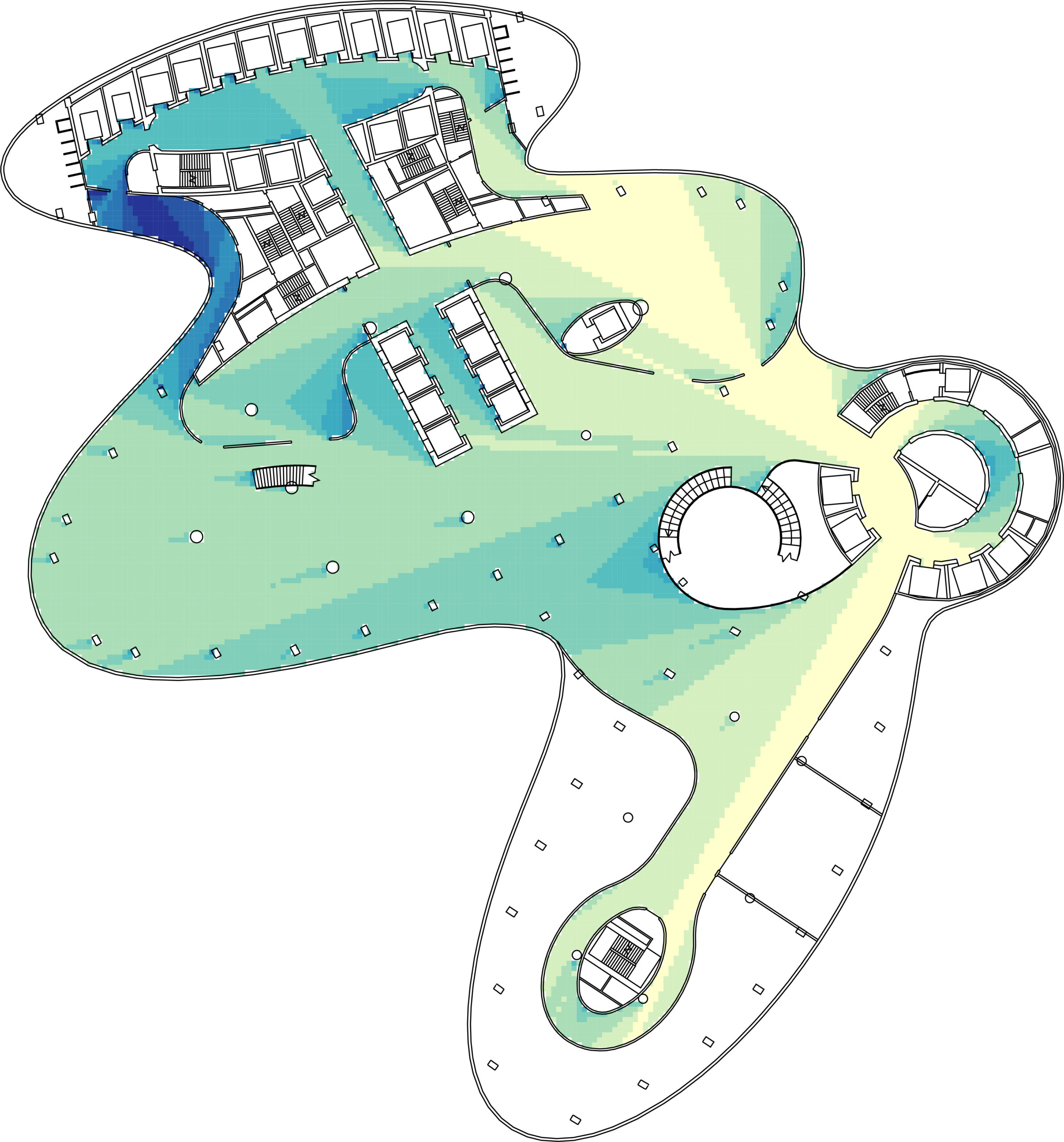 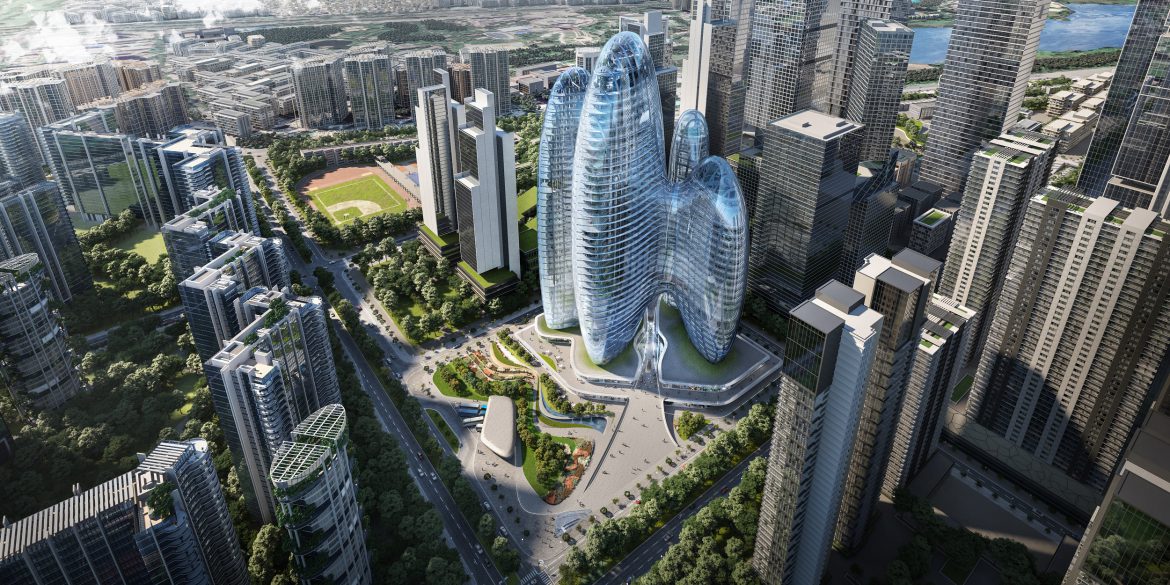 The dynamic pedestrian movement simulations of the main floors allow to define the final layout in order to guarantee the proper space and to reach an adequate comfort level for all the future users of the tower. 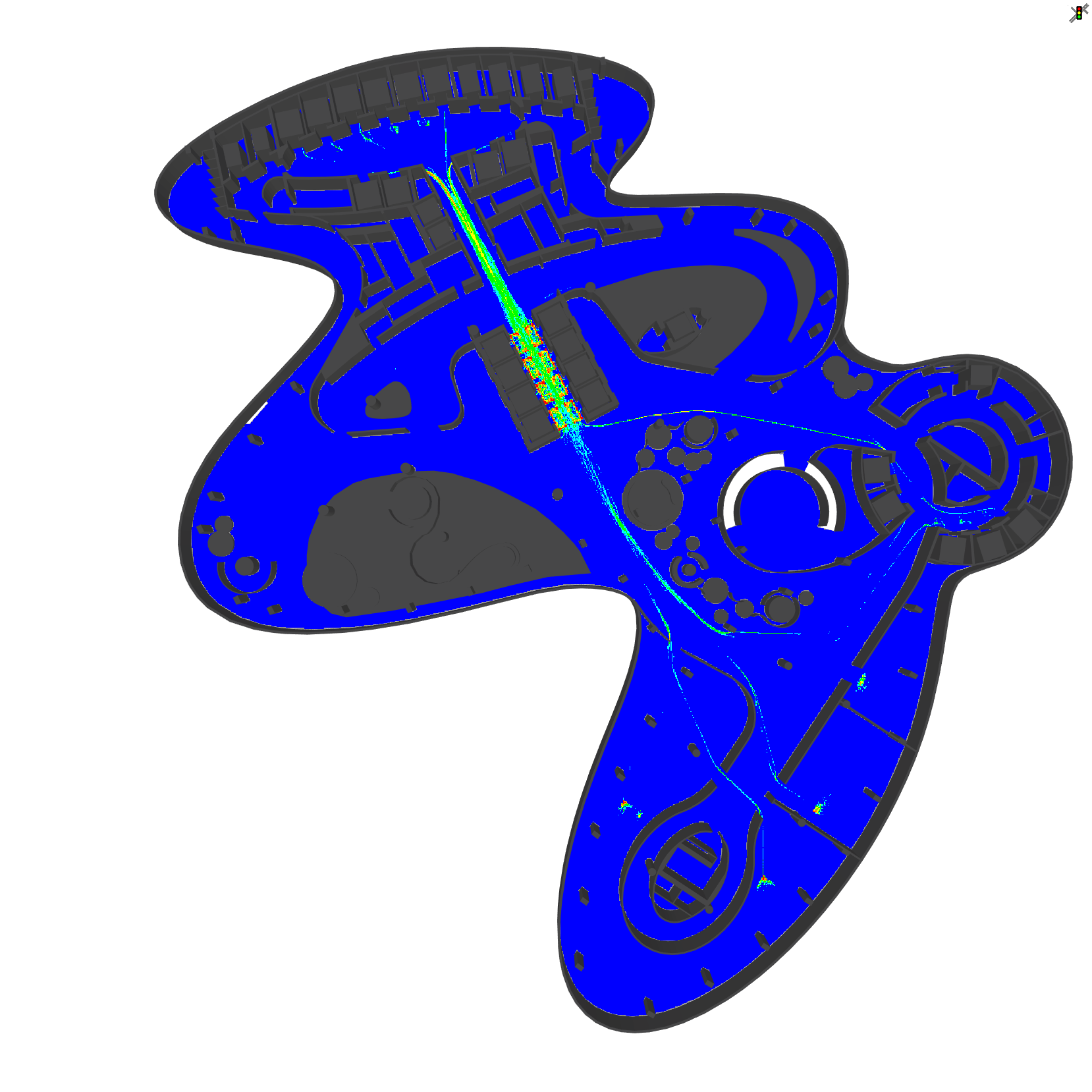 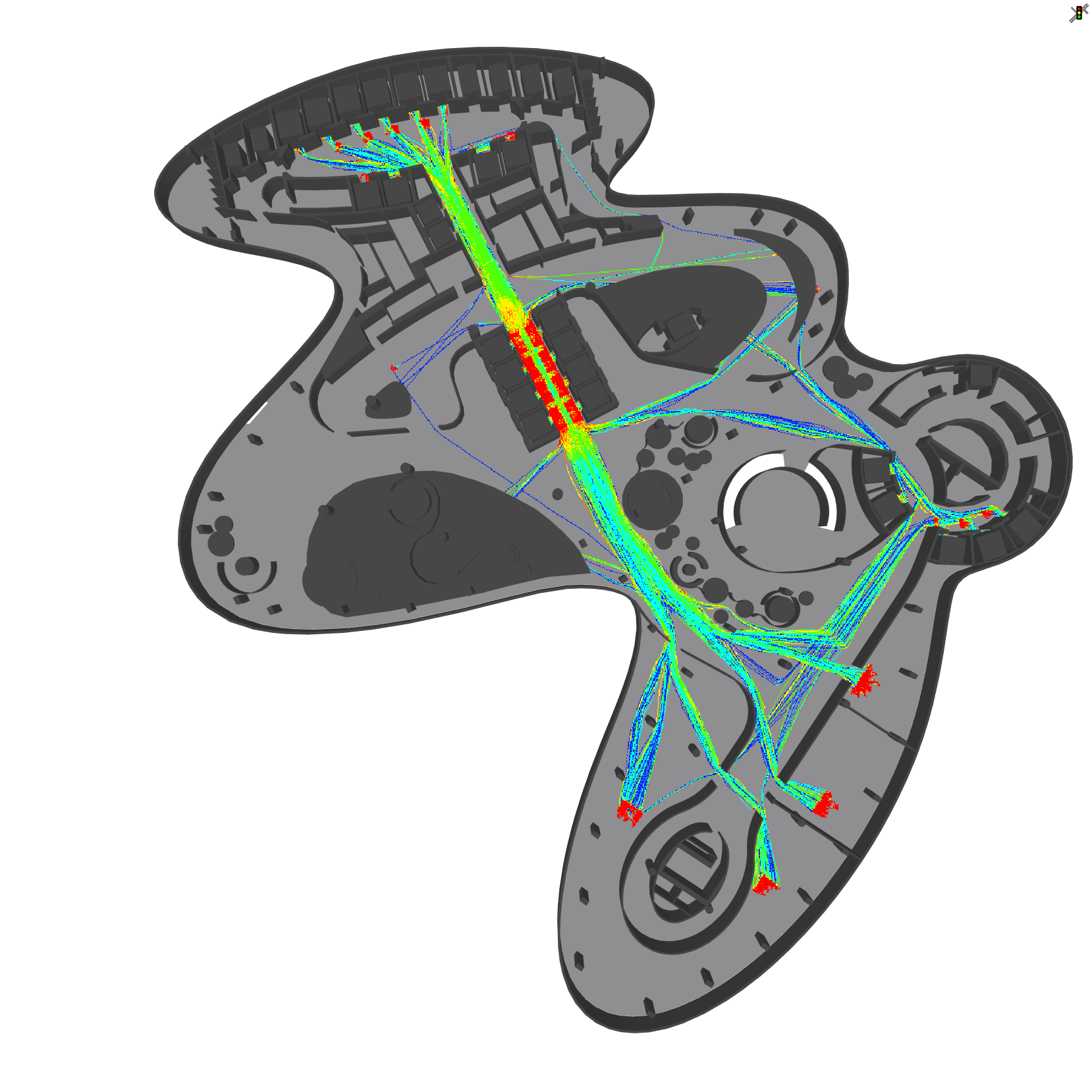