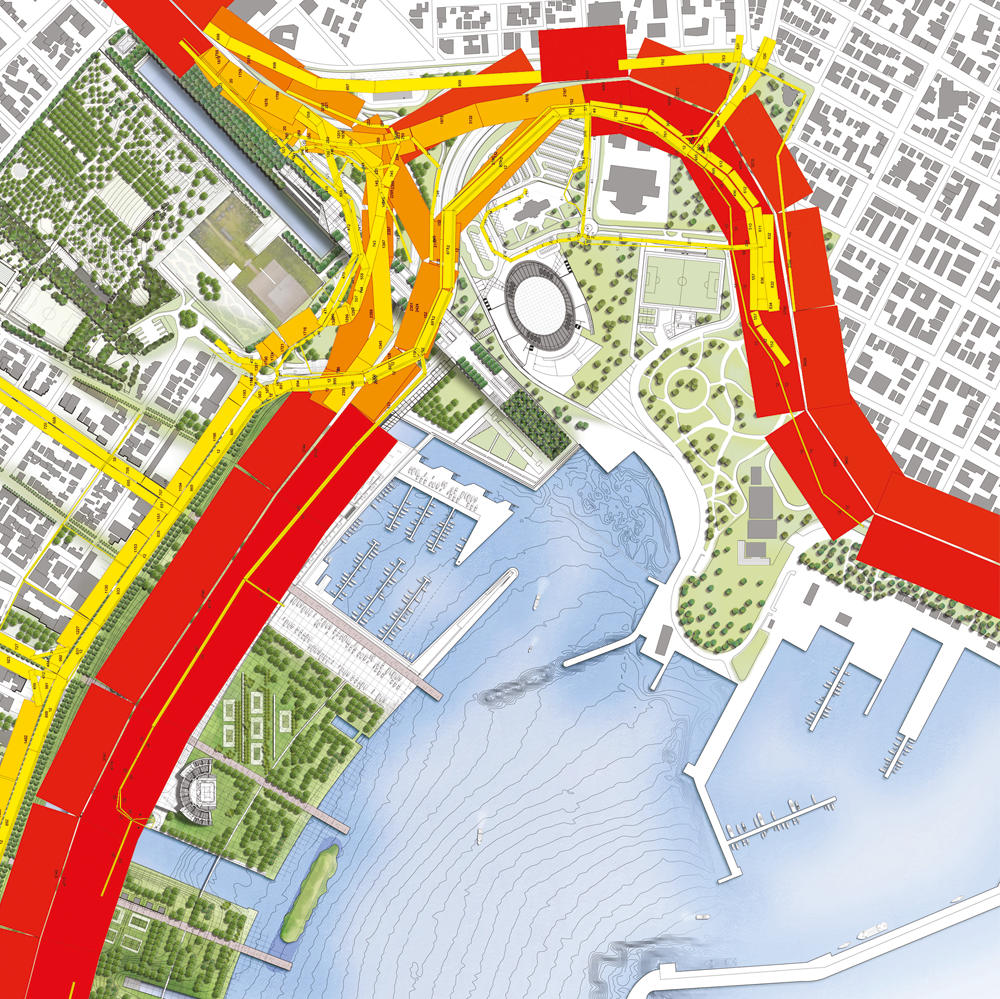 Through Traffic Impact Studies we quantify, curb and mitigate the external effects of any development on traffic conditions of the current and future transport network. 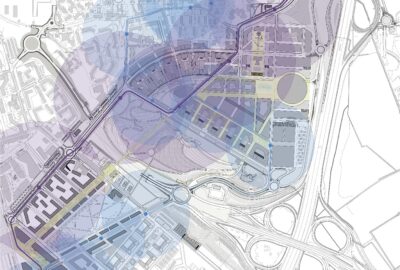 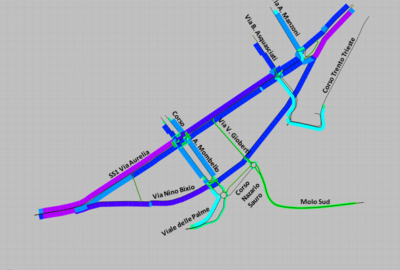 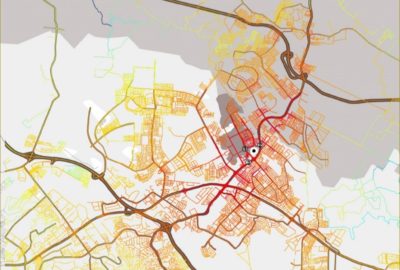 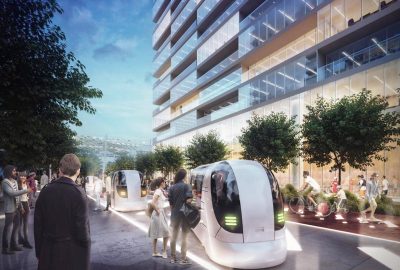 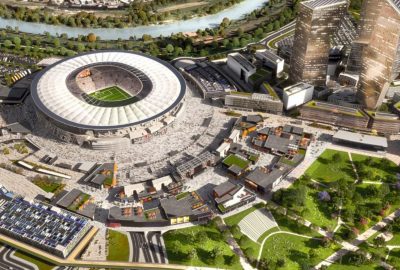 Increasing complexity of transport networks and overall effects of traffic phenomena on everyday life, mainly in urban environments, such as congestion, pollution, crowding, etc. have become a challenging problematic for traffic engineers and transportation planners to tackle and solve.

This is conducted with utmost care in order to dimension access systems according to needs, while giving the best value to transport infrastructure investments and expenditure. Systematica’s approach to carrying out traffic impact analysis has often been characterised by referencing multiple international sources of traffic engineering standards handbooks and using the most advanced traffic microscopic and macroscopic modelling and simulations tools for validating proposals and hypotheses. Said tools are capable, through complex tailor-developed algorithms, to reconstruct realistically driver behaviour and network current and future physical and traffic characteristics.

This activity often goes hand in hand with Development Access and Mobility Studies, complementing said process with timely feedback on the effects and effectiveness of planning decisions and transport network planning proposals. The structure of a TIS (Traffic Impact Study) varies in scope and complexity depending on the nature of the considered development, nevertheless every TIS considers all transport modes, including private light motorised vehicles, heavy motorised vehicles (servicing and deliveries), public transportation, taxis, cyclists and pedestrians.

Systematica uses complex territorial analytical instruments for studying projects’ relationship to its context on a wider scale. This entails the use of GIS platforms for interpolating multiple layers of information, such as catchment areas, resident population and other characteristics that would influence traffic distribution reaching any given development.

go back to all expertises
Accept Deny